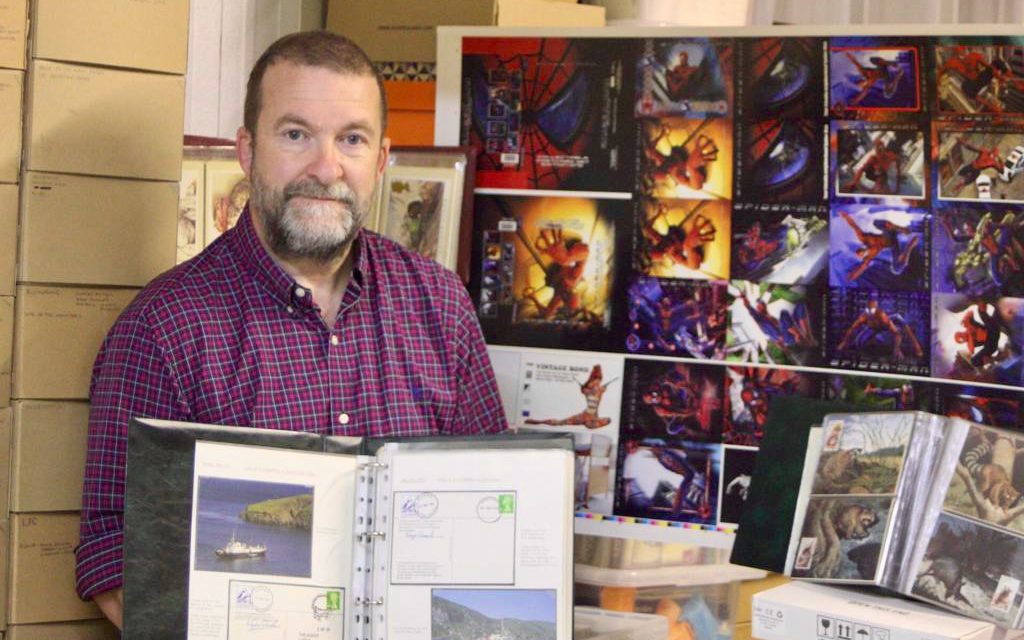 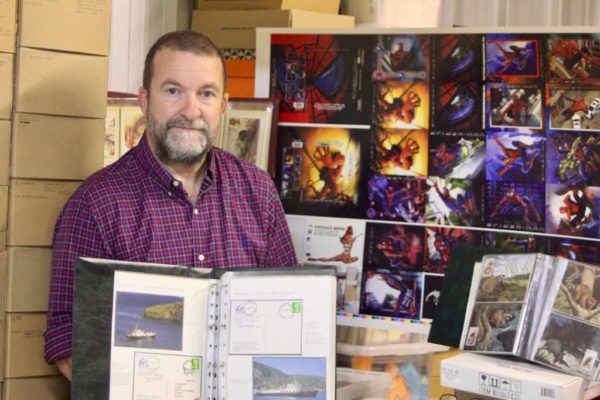 Mark Routh has been collecting postcards for 50 years. ”My father bought me my first postcard when I was eight. It depicted a New Forest pony.” Little did he know then what this would lead to.

He now has a collection of well over a million cards. “I used to keep a running count of my collection but couldn’t keep up. It stopped 25 years ago. It was 800,000 then.”

The postcards are  stored in 150 shoe boxes, many albums, other storages devices at his home in Southend-on-the-Sea on the southeast coast of England.

Mark joins that rare breed of traveler who prefer buying postcards to taking photos, that it makes traveling easier. No need to carry a camera.  No need to stop and take photos. That often the photos on the postcards are better.

Being a postcard collector gives Mark a reason to travel. Most times, destinations are chosen based on cards he hopes to find when he gets there.

“My wife Jo and I travel a lot. We did a tour across America in 2018 and filled an entire shoebox with postcards. The others on the tour watched it grow with amazement.”

“I admit, I’m obsessive at times. Last year in Berlin I picked up 114 postcards of the old Berlin Television Tower, the tallest structure in Germany, third tallest in the EU. It was constructed in 1965 by the German Democratic Republic.”

“The pandemic’s lockdown has been a strange experience for everyone. My collection is what has kept me sane. I used the internet, friends around the country and world, and other contacts to add new cards to my collection. This has included collecting something new and rather unusual: Covid-19-themed cards. Although the pandemic has been a terrible thing, I have enjoyed ‘collecting it’.” 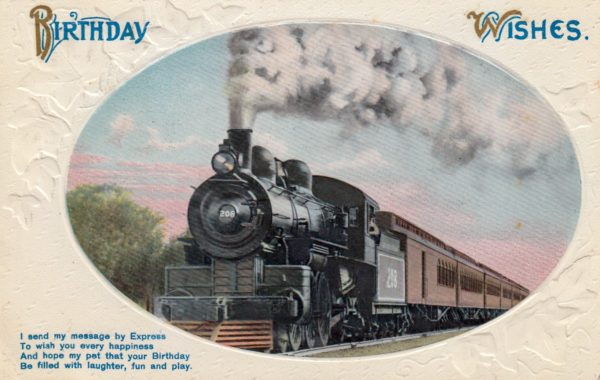 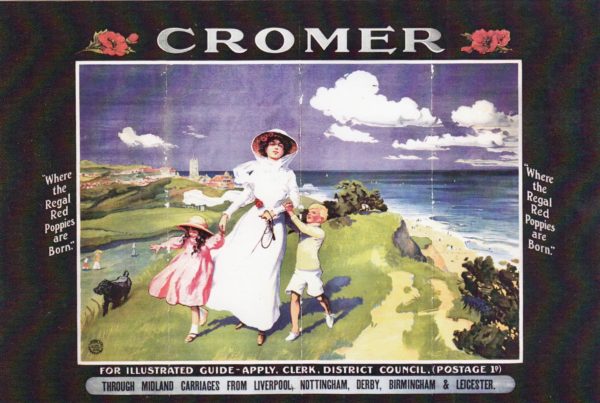 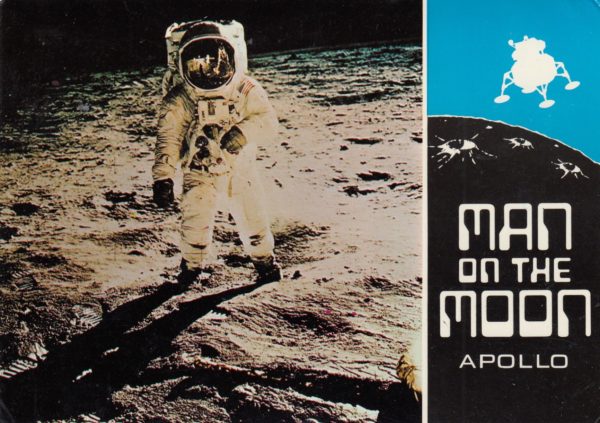 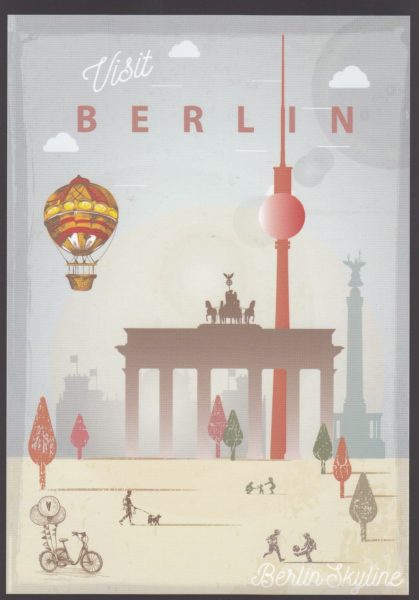 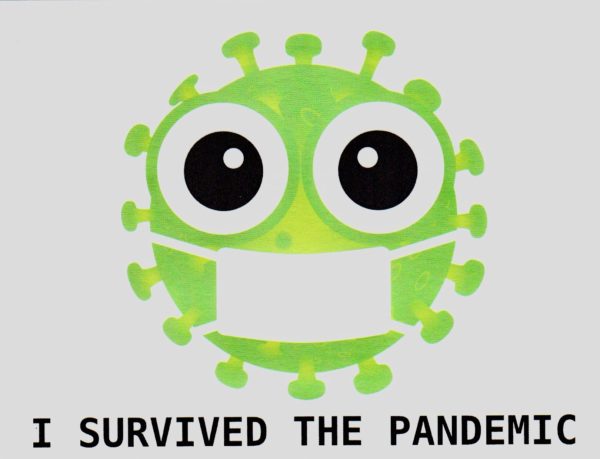 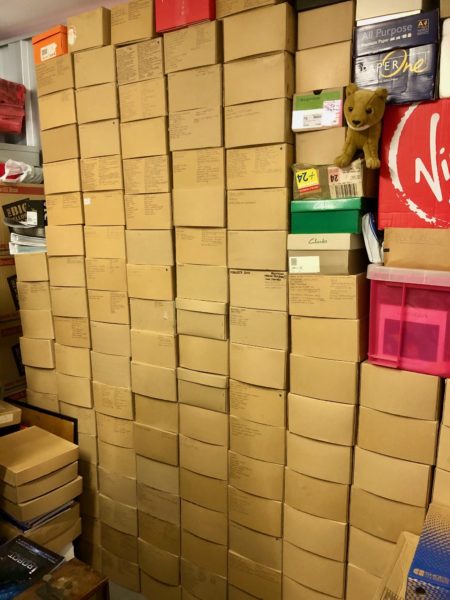