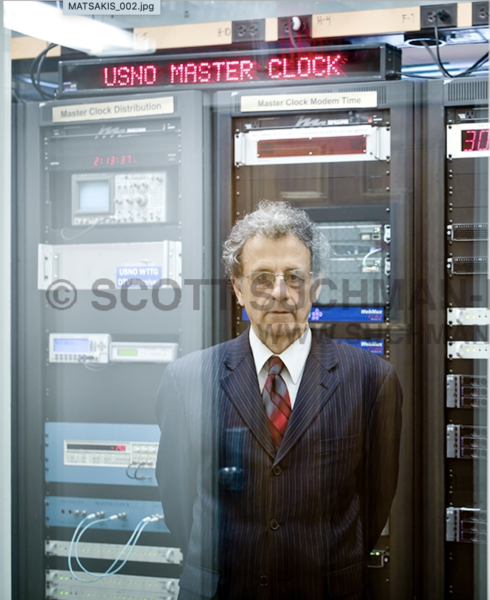 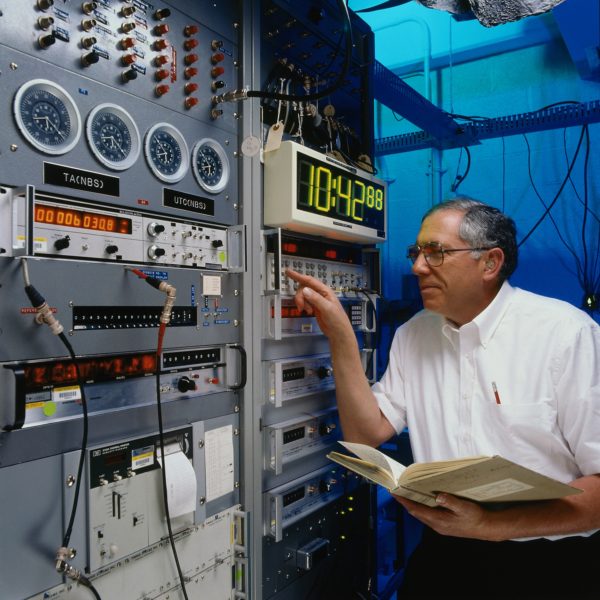 Most of us take time for granted. We simply look at our watch, smartphone, or other device. We assume the correct time is going to be there. But there’s a lot going on with time before it gets to our devices.

Demetrios was the chief scientist at the Time Service Department at the United States Naval Observatory (USNO) in Washington, DC. Now retired, he’s busier than ever consulting on time.

Judah Levine is a physicist at the Time and Frequency Division of the National Institute of Standards and Technology (NIST) in Boulder, Colorado. He’s also Professor of Physics at the University of Colorado.

Precise time is needed for practically everything we do. When did the transaction, accident, birth, death take place? Precise time is particularly important at yearend; when did it happen — 2020 or 2021? It’s vital for the financial industry, especially for high-frequency trading where computer algorithms move stocks in and out of positions in seconds or fractions of a second. It’s vital for navigation. If a GPS satellite’s time is off by one nanosecond, your car could be off course by two to three feet.

Every day over a billion requests for correct time are sent to the USNO and NIST servers.

The smallest unit of time most of us deal with is seconds. Demetrios and Judah deal with nanoseconds, and sometimes picoseconds. A nanosecond is one billionth of a second; a picosecond is a thousand times smaller.

Time is measured by counting the cycles of the output of oscillators. A grandfather clock’s oscillator is the pendulum that swings back and forth — it ticks — every second, but nowadays the period of this oscillator is too variable for modern life.

The most accurate clocks by far these days are atomic clocks like those used at USNO and NIST. An atomic clock uses a cesium atom as its oscillator. The frequencies associated with the transition between different atomic configurations are extremely constant. The transition frequencies of all undisturbed cesium atoms are exactly the same: 9,192,631,770 oscillations per second. Like starting a grandfather clock by moving the pendulum to one side and then releasing it, the atom in an atomic clock is started by sending radiation to it.

Many advancements for keeping accurate time have been developed and implemented by Demetrios and Judah. They are continually researching, speaking at conferences, and meeting with timekeepers from other countries.

“While I was at the USNO, I referred to the clocks as my babies,” Demetrios says. ”My job was to care for them, and especially watch temperatures and vibrations that can threaten a clock’s accuracy.”

“I monitor the entire system to detect problems before they affect users.,” Judah says. “If something’s busted, it needs to be fixed fast.”

The love of time even affects their off-duty travels. Like Christians making pilgrimages to the Holy Land and Muslims to Mecca, timekeepers head to Stonehenge and Greenwich.

A perk of the job? Neither Demetrios nor Judah wears a watch.

“Time is wonderful — it keeps everything from happening all at once” 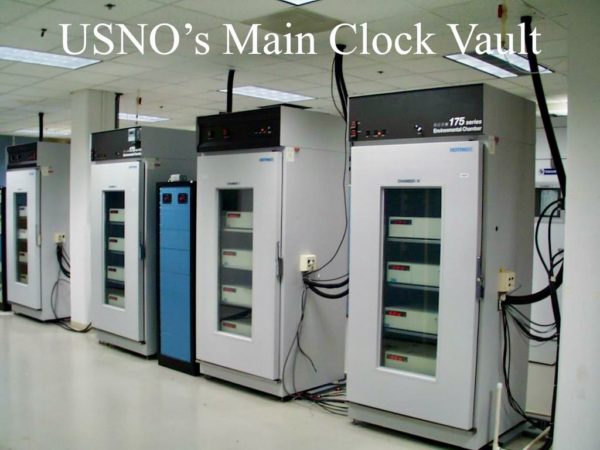 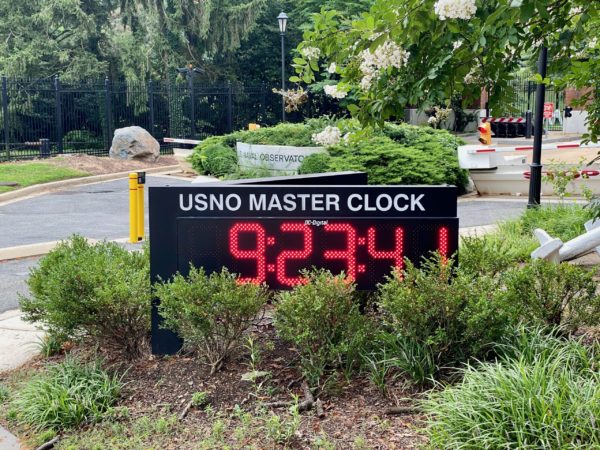 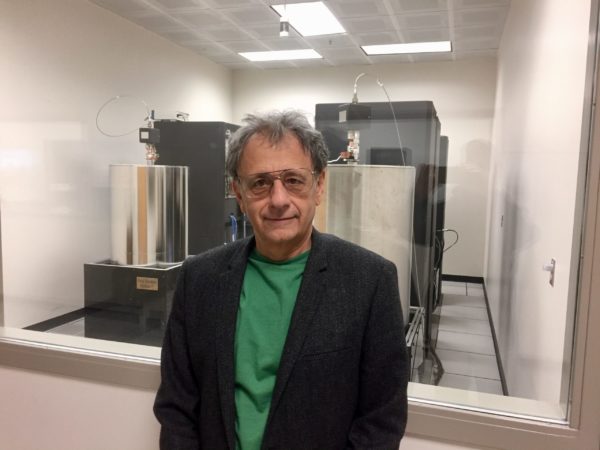