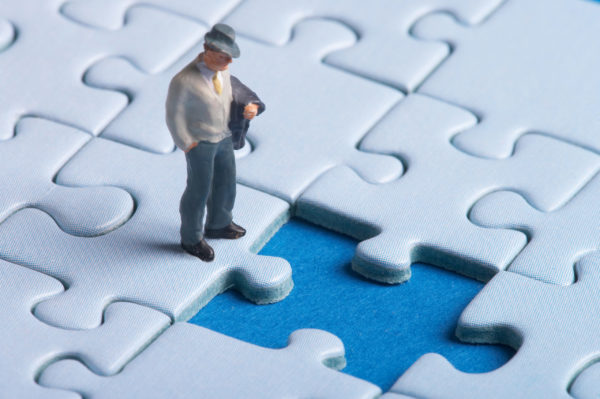 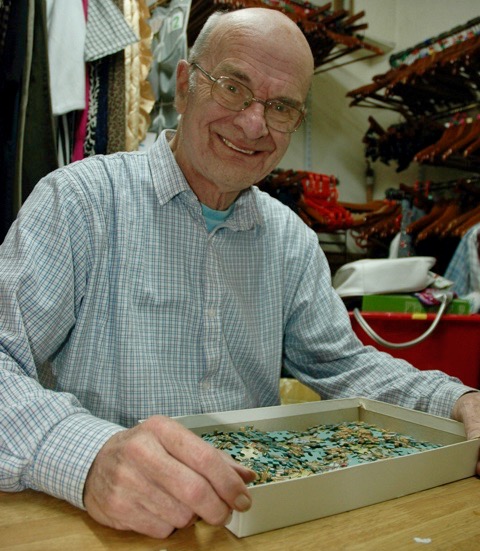 Chris Coles, from Babbacombe in Dorset, has become known as “The Puzzle Man.” He has completed over 7,000 jigsaw puzzles during the past 20 years.

“I just love it.” Chris says. “I’ve been doing it for so long I’ve completed the same puzzle design as many as ten times. I relish the really hard ones like ones with blue skies or thatched roofs. A very large, complicated puzzle can take over 20 hours. Sometimes I totally lose track of time and need to be reminded by my wife that it’s bedtime.”

While Chris loves jigsaw puzzles, he doesn’t always do it just for himself. He often spends up to ten hours a day completing puzzles donated to charity shops to determine whether pieces are missing.

Chris understands the quiet determination and concentration needed to finish a complex puzzle — often over 1,500 pieces — and the dismay from finding there’s a piece or pieces missing. “The frustration of a piece missing is the worst feeling in the world.”

Much of Chris’s work is for the Mare & Foal Sanctuary charity shop in Babbacombe. Manager Dawn Green says It’s great that we can guarantee a complete puzzle. “We sell a lot of donated jigsaw puzzles, especially over the Christmas holidays, but we don’t have time to check them. Once customers know they’ve been checked by Chris they sigh with relief. He has quite a reputation amongst puzzle lovers in Babbacombe.”

“Staff often come across newly-donated puzzles with Chris’s old stickers stating when last checked them — one from as far back as 2003. But he’ll happily check them again. He’s a godsend.”

Chris says, “It’s so therapeutic. It teaches you to be patient. The fun is in the doing. You can really lose yourself in it.”

Chris is describing the feeling of “flow,” a mental state recognized and named in 1975 by Hungarian-American psychologist and professor Mihaly Csikiszentmihaly. Athletes call it “In the zone.” It’s the complete absorption and loss of sense of space and time. 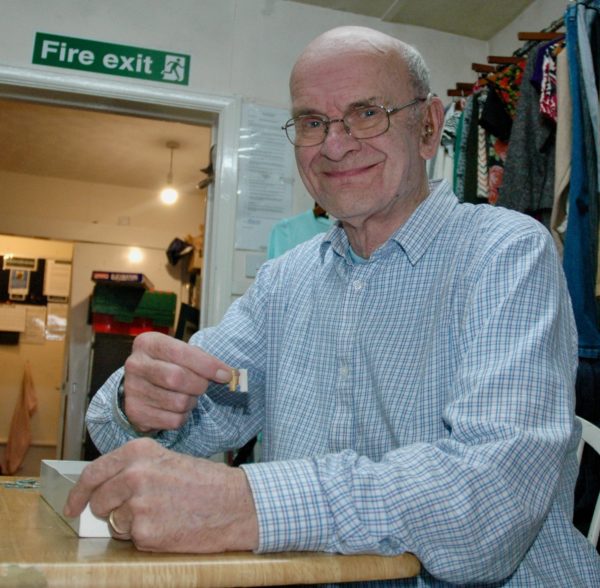 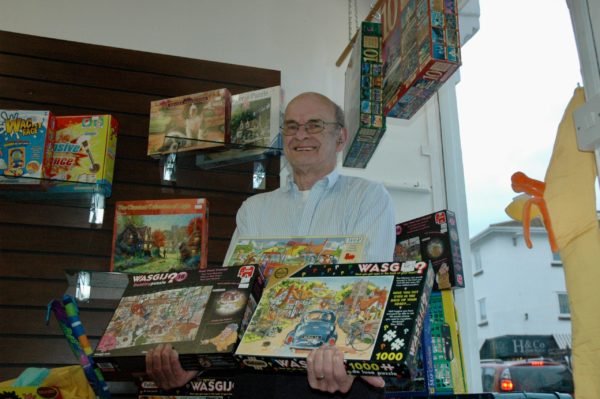 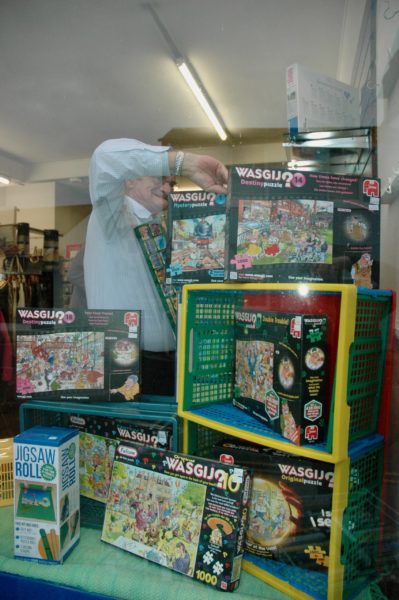 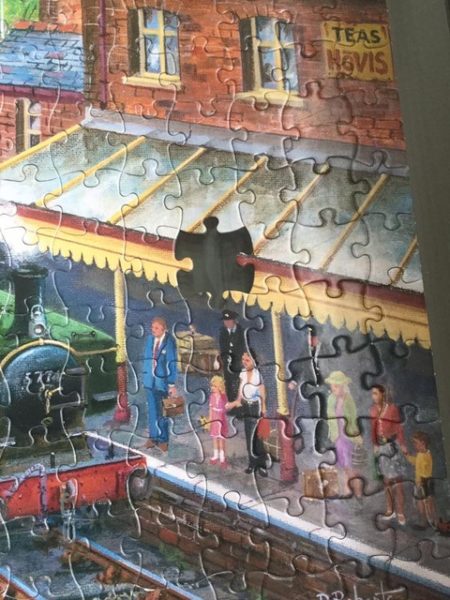 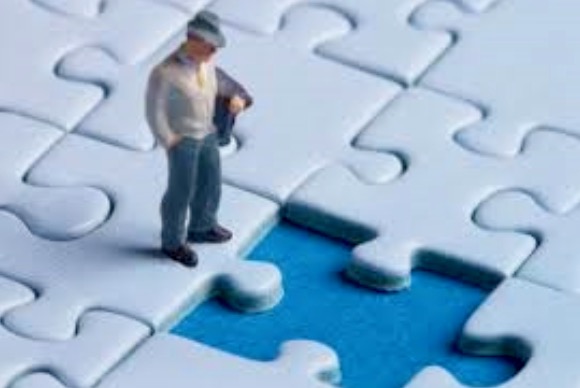