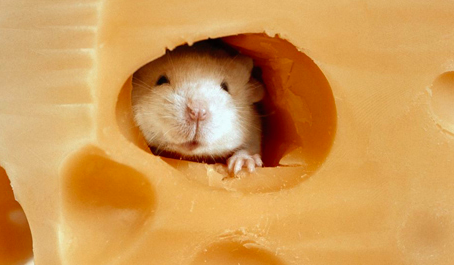 Mice are relief, finally. For years they have been accused causing the holes from nibbling away inside  wheels of Swiss cheese.

After 100 years of research, scientists at the Swiss laboratory Agroscope have announced they have discovered the real reason Swiss cheese has holes in it. The holes are caused by hay — microscopically small specks of hay — that fall into the milk pails.

They say that fewer holes have been appearing in recent years because under modern miking methods less hay falls into the milk pails.

News articles about this:

“Swiss scientists plug hole in cheese knowledge‘ in The Guardian

“Swiss cheese hole mystery solved: It’s all down to dirt” on BBC News

“Mystery of holes in Swiss cheese finally solved” on Mashable 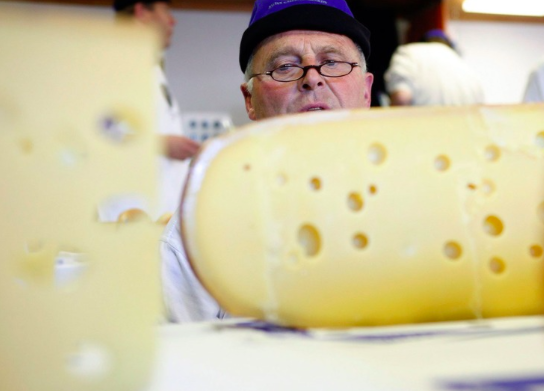