There are numerous twists in the tale, which are described in “The turkey’s Turkey connection” by Mark Forsyth in The New York Times.

The name originated in England years ago when strange birds were impored by merchants from Turkey. The birds were what are now called Helmeted Guineafowls (Numida meleagris). They actually came from Madagascar, although that was not widely known in England. 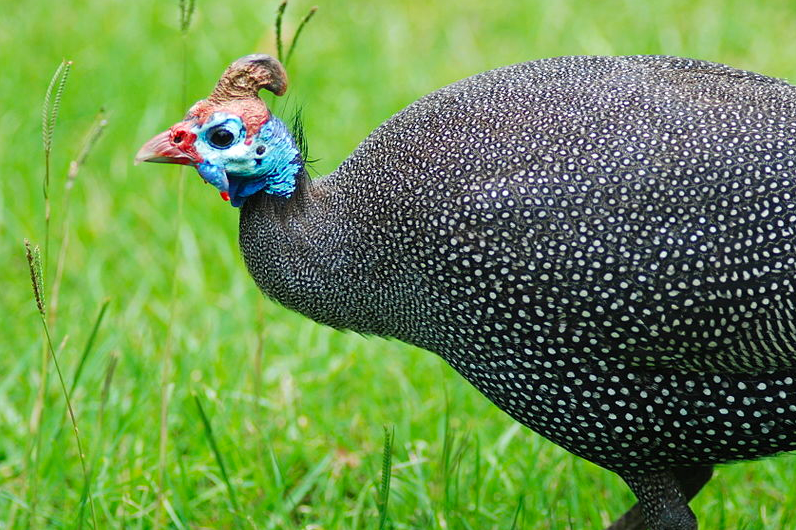 These are not the birds we now have for Thanksgiving in he U.S. and Christmas in England. The birds we now celebrate with have been  developed from Wild Turkeys (Meleagris gallopavo). The Spanish encountered them when they arrived in the Americas. They tasted like what by then were called turkeys in the  Europe. Therefore the American birds become known as  turkeys. 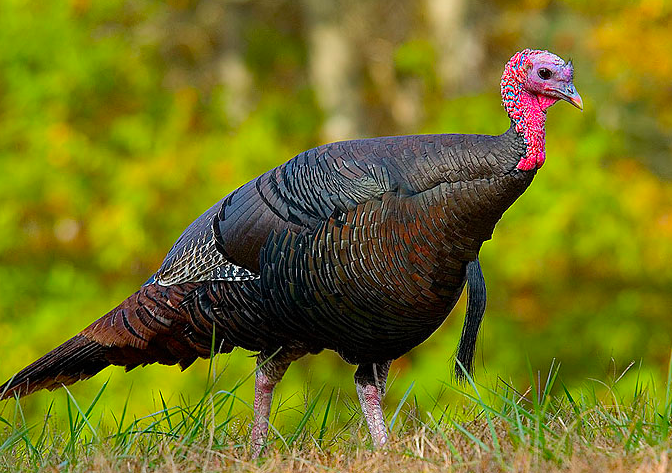 The article by Forsyth has other interesting stuff such as origins of the phrases “let’s talk turkey” and “going cold turkey.” 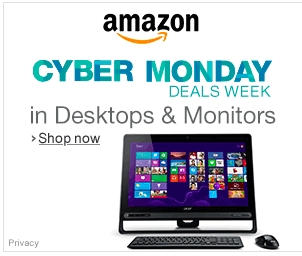