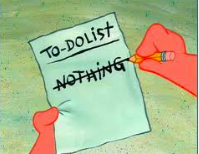 Coffin died in 1981. The day he created continues now under the sponsorship of Coffin’s National Nothing Foundation, Capitola, California. It is listed each year in Chase’s Calendar of Events. 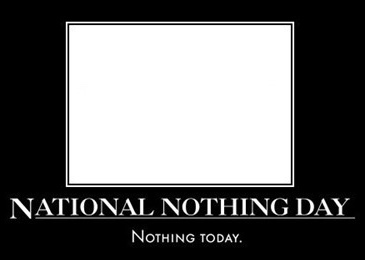 From Al Radin at the DMC in Pembroke Massachusetts 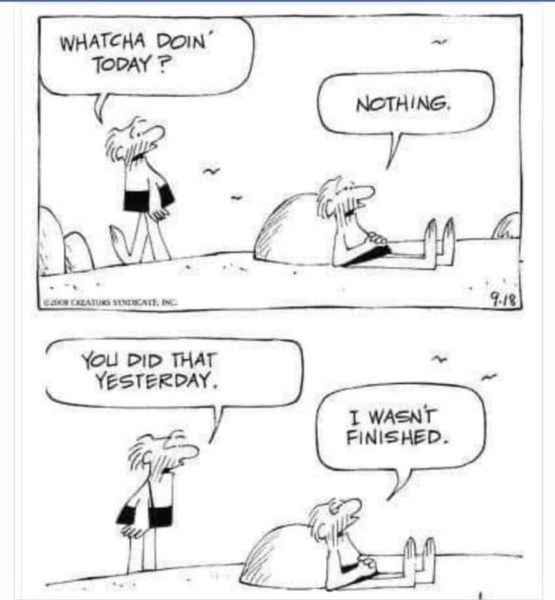 The Guardian:  ‘Five reasons why we should all learn how to do nothing” 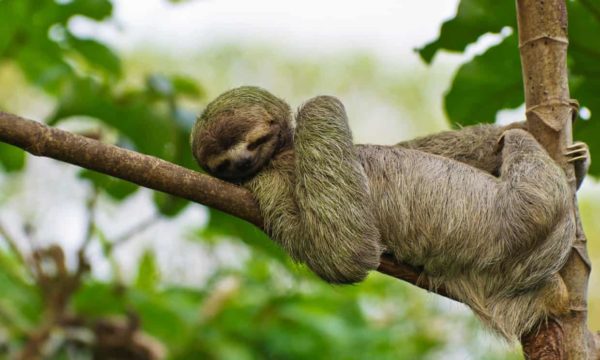 Locations where nothing has happened: 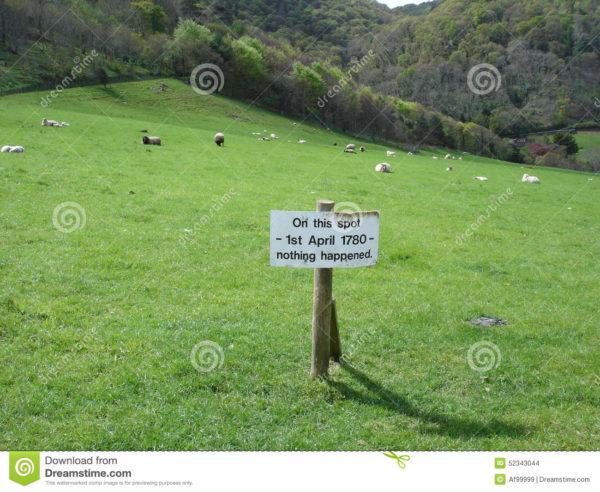 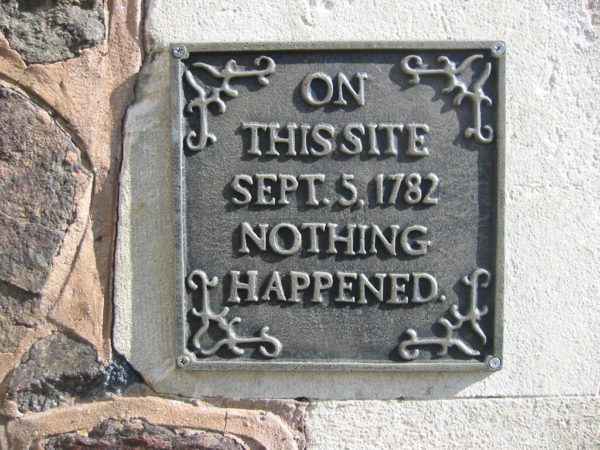 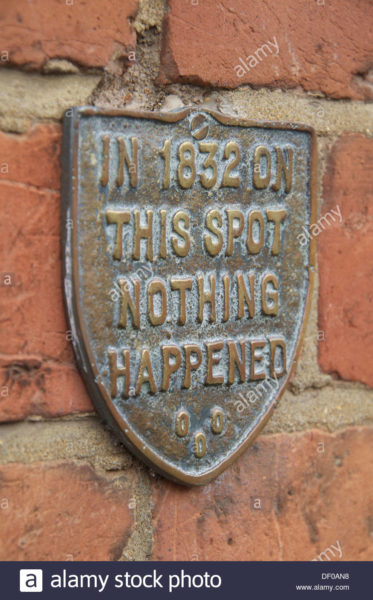 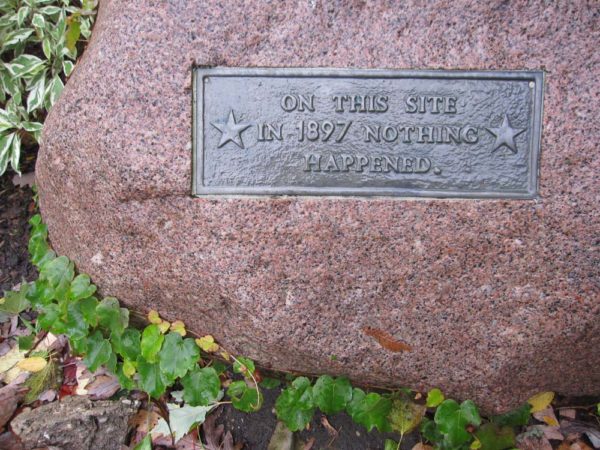 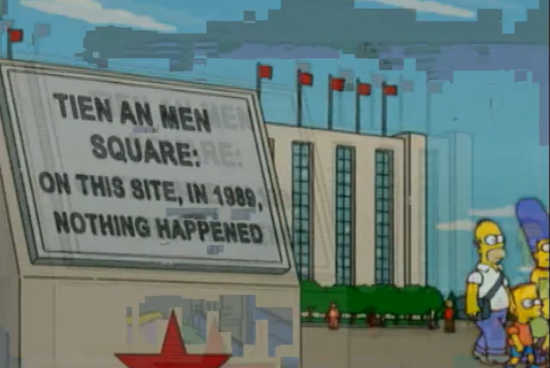 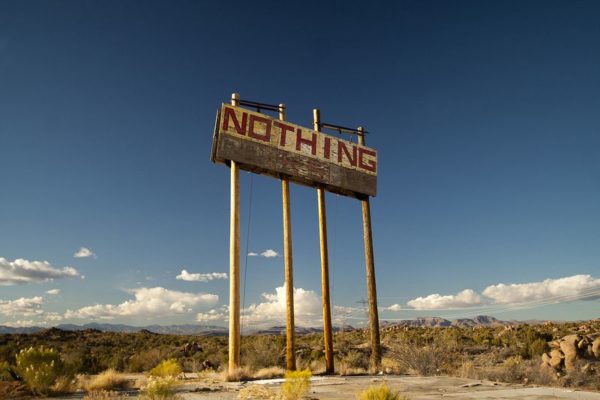 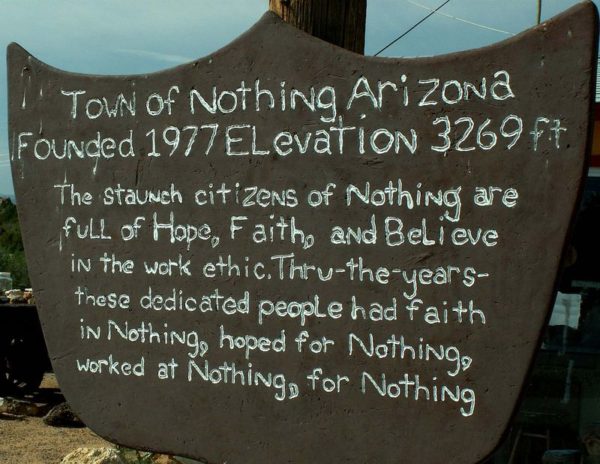