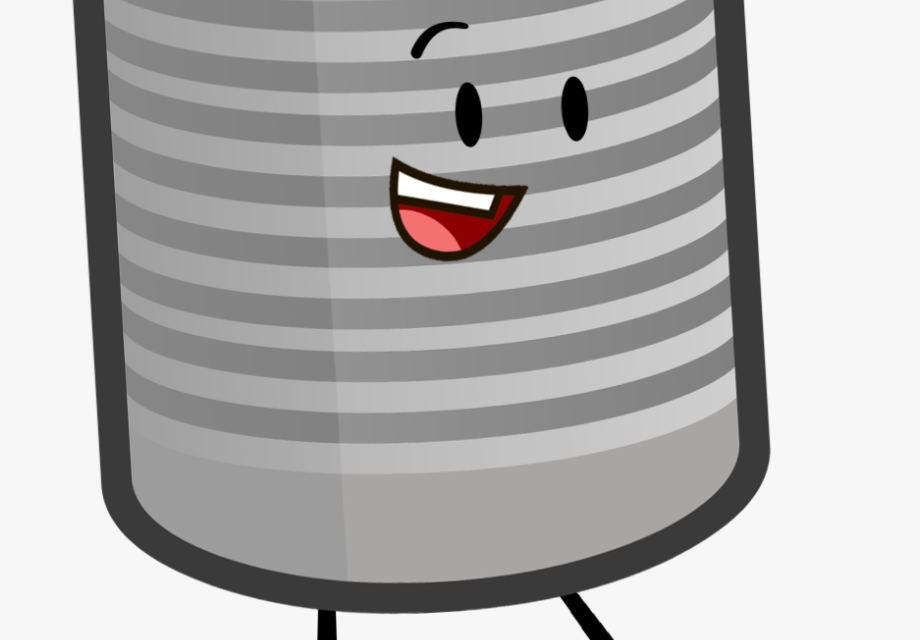 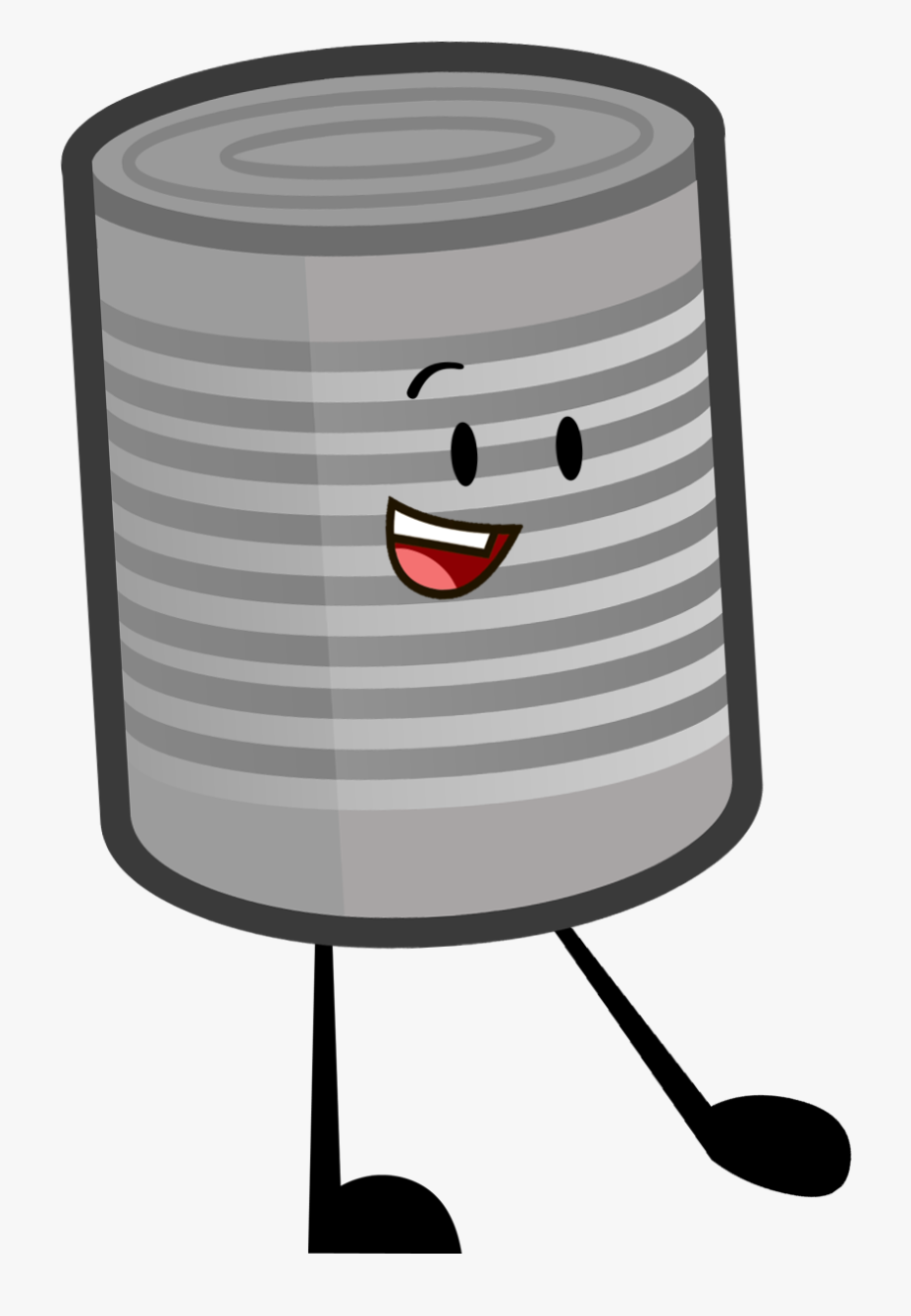 January 19th is National Tin Can Day, a day to celebrate the storage of perishable foods in tin cans. 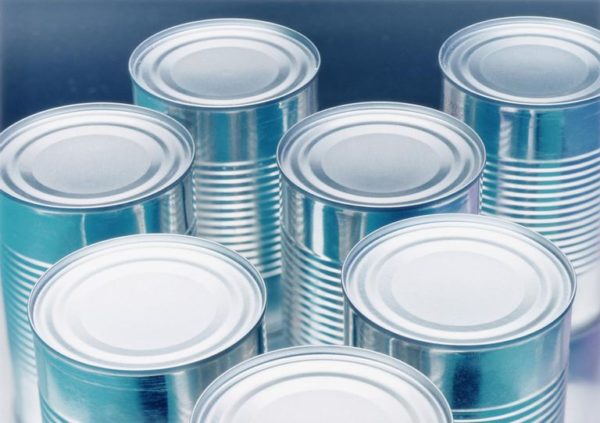 British merchant Peter Durand made an impact on food preservation with his 1810 patenting of the tin can. In 1813, John Hall and Bryan Dorkin opened the first commercial canning factory in England. In 1846, Henry Evans invented a machine that could manufacture tin cans at a rate of 60 per hour—a significant increase over the previous rate of six per hour. 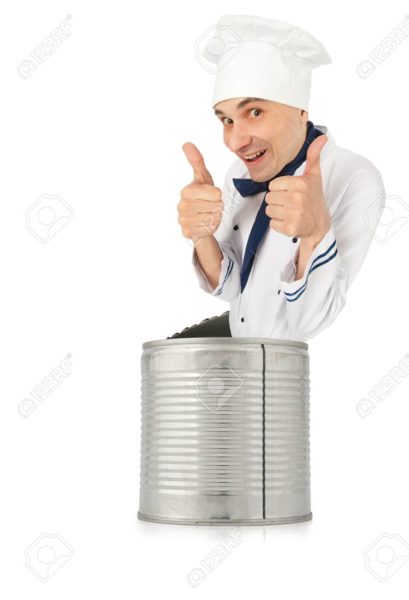 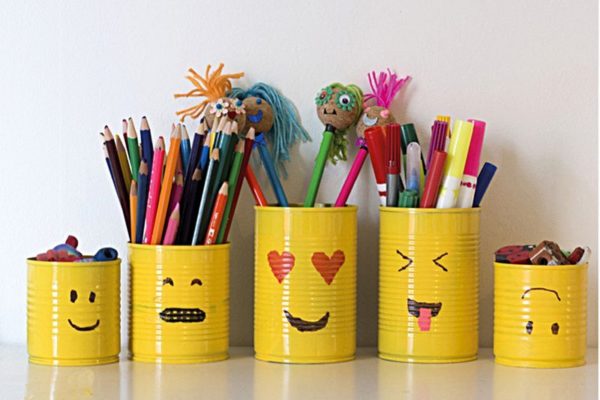 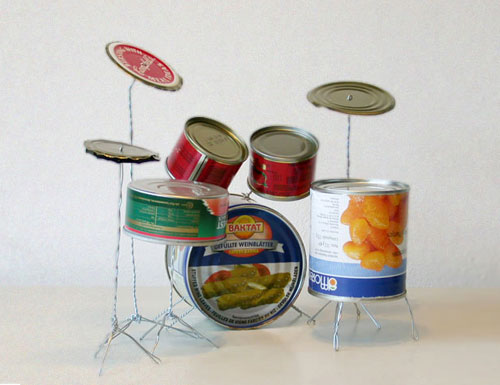