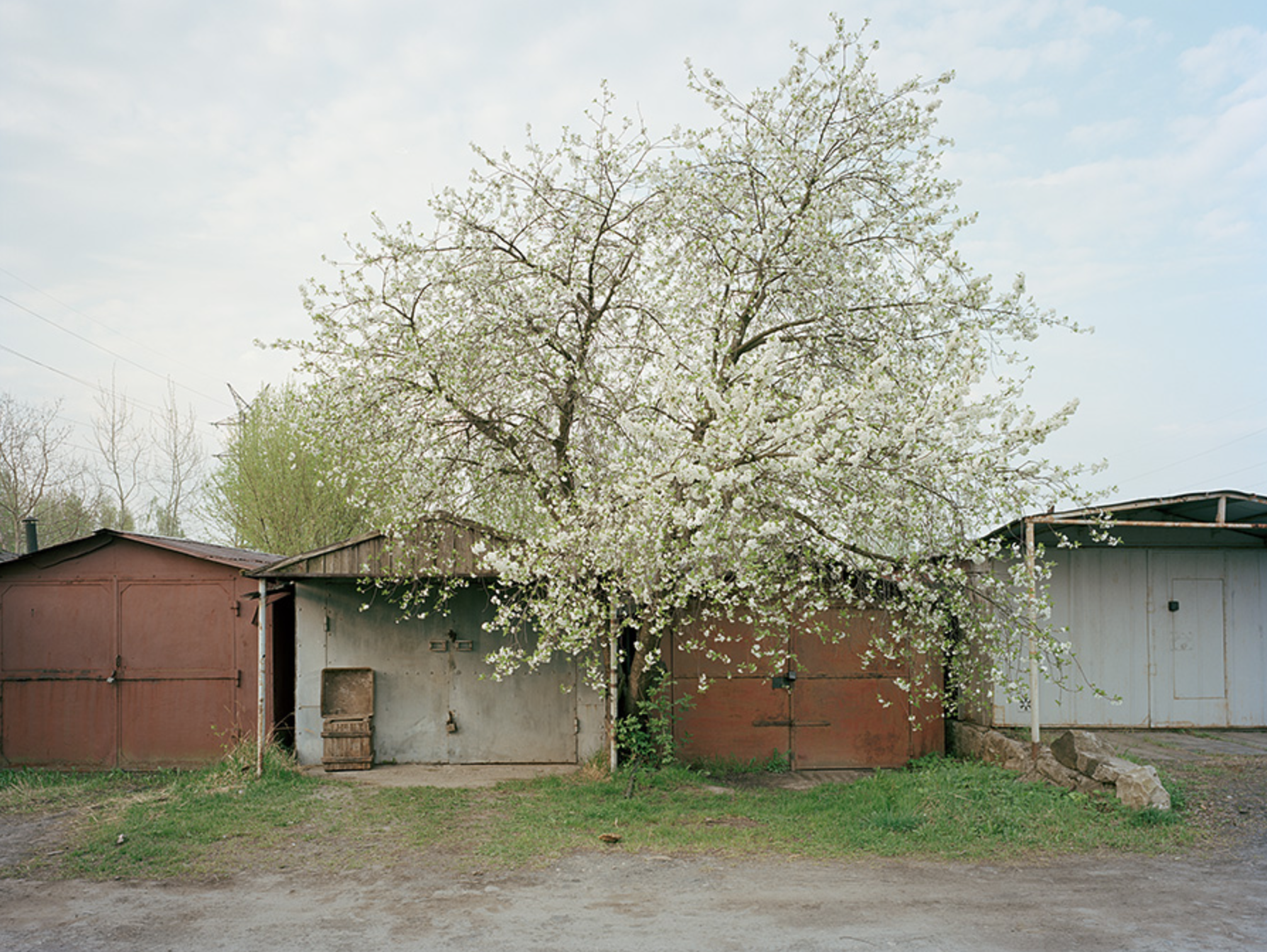 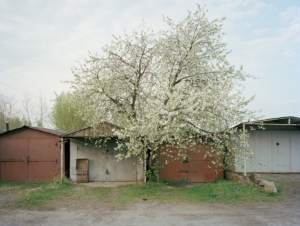 What could be duller than Russian garages?

This might amuse you and our Dull friends. It comes from the web-site of Anatolia Babiychuk:

Anatolia has a book coming out, The Garages of Chervonograd — brilliantly dull. I can’t work out how to order it. Here’s something from a review of it:

“Large ‘garage areas’ mainly built between the 1960s and the 1980s significantly and permanently (re-) shaped the urban landscapes of the former Soviet Union.The photos taken by Anatloliy Babiychuk in the Ukrainian city of Chervonograd document how these garages have been adapted — despite a standardized building code — to reflect their owners’ needs and tastes. Not just the garages’ forms, but also the uses to which they are put are highly diversified and individualized. Particularly after the Wende* in the early 1990s, the garages became the sites of refuge from everyday life, artists’ studios, rehearsal rooms for musicians, love nests; they served — and still do — as storage facilities, exercise rooms, meeting places for friends, as well as sites for the production, trafficking and consumption of drugs and alcohol.”

The Russian equivalent of the British garden shed? Perhaps with the addition of booze and drugs?)

*I don’t know what this means either 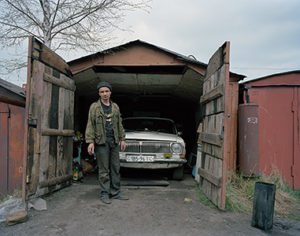 The ‘garage area’ is a phenomenon that can be found in almost every Soviet urban landscape. Built in the 1970-1990s, these areas have become a significant element of the cityscapes of the former Soviet Union.
With the increasingly widespread ownership of motor vehicles in the 1970s, questions arose concerning their storage and parking. Large areas on the outskirts of cities – useful for neither urban planning nor agriculture, were typically provided for the garages. The local authorities issued a universal construction plan, but significantly left the task of building the garages themselves to the ‘lucky’ applicants. Given that private initiatives, including building initiatives, were neither demanded nor promoted, the State’s liberal attitude towards this issue is remarkable.

Despite a strict standardisation stipulated by the building code they each have their own individual design. This fact contradicts the prevalent notion of the totalitarian system as one in which any form of nonconformity is avoided ­­­and prevented.

From the moment the garages were built, they began to be ‘misused’ by their owners/users, who transformed their original function to their own ends. In the early 1990s this trend only increased. The garages developed progressively – mainly on the part of the male population – into places for self-realization and / or sites of refuge from everyday life. They have become artists’ studios, rehearsal rooms for musicians, places for love affairs; they are used as storage facilities, workshops, meeting places for friends, and sites for the production, trafficking and consumption of drugs and alcohol.

This photographic work documents the emergence and development of the concept of individual freedom in the Soviet system, and its transformation under post-Soviet conditions. 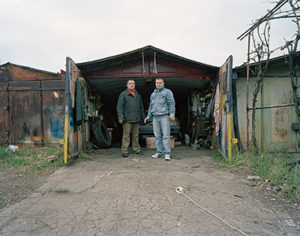 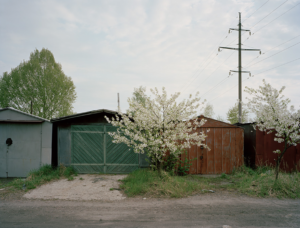 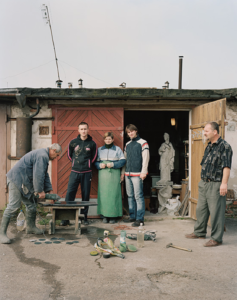 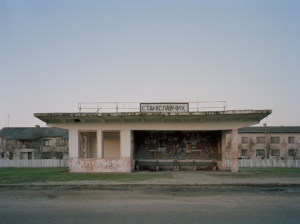 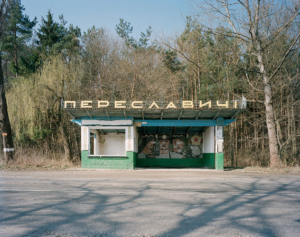 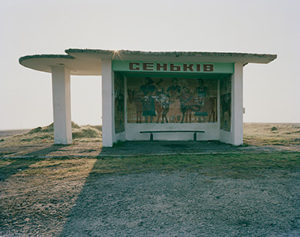