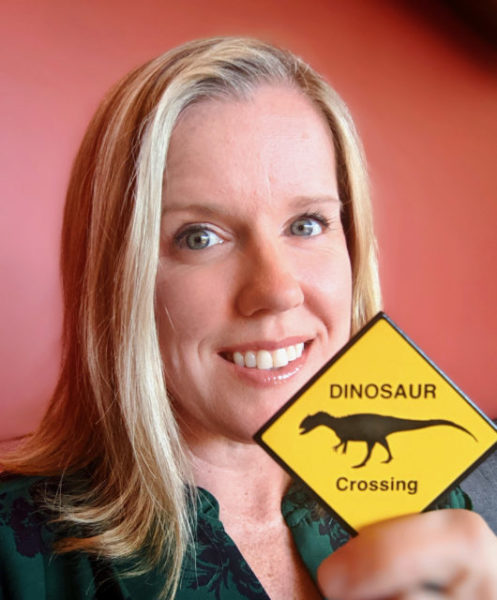 Madeline Adkins, violinist and concertmaster of the Utah Symphony, with photo a Utah road sign 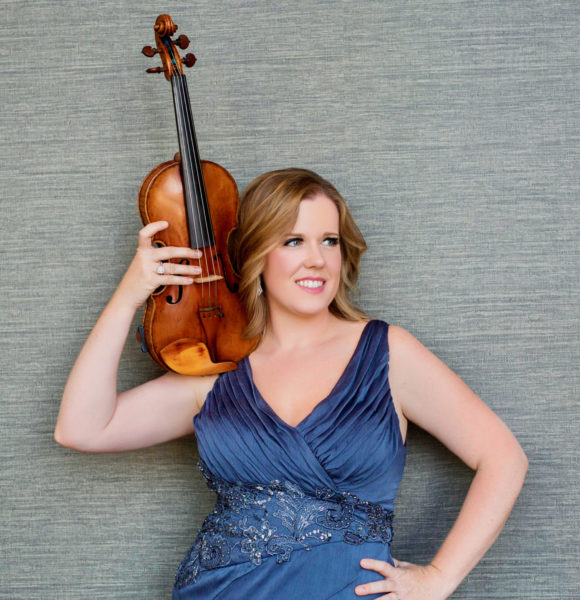 Madeline plays the violin by night, but during the day you’ll find her collecting images of odd road signs that she finds during her travels. A particular area of interest is strange “Animal Crossing” signs. But never one to limit herself, she also is just as likely to bore you with her collection of “Danger” signs.

It all started when she and her sister saw a road sign on an overgrown pothole-ridden dirt road in Ireland that said “Speed Limit 80 KPH”. This led to Madeline’s habit of sharing with her sister every “humorous” road sign she’s encountered for the last 15 years and things show no sign of slowing down. 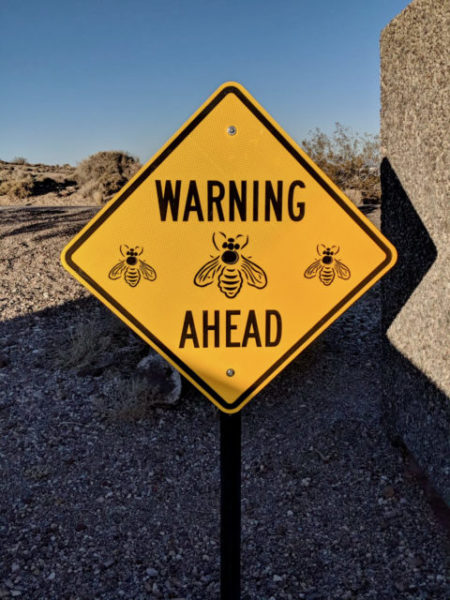 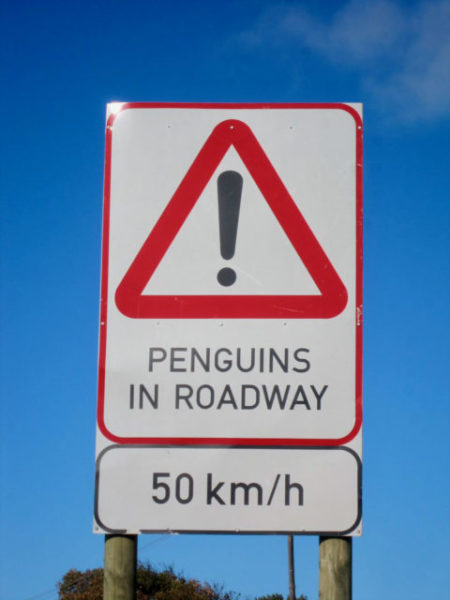 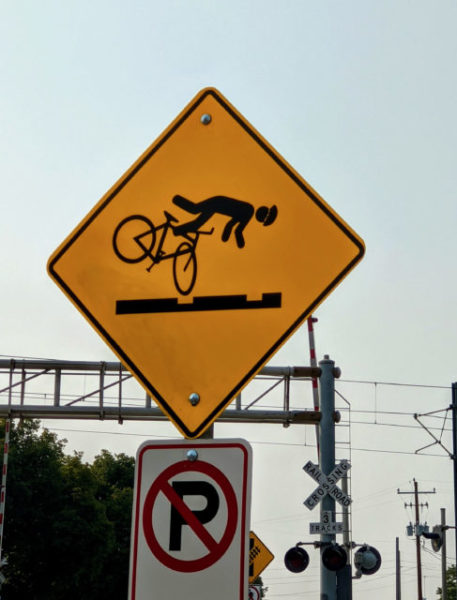 Warning to bikers in Maryland 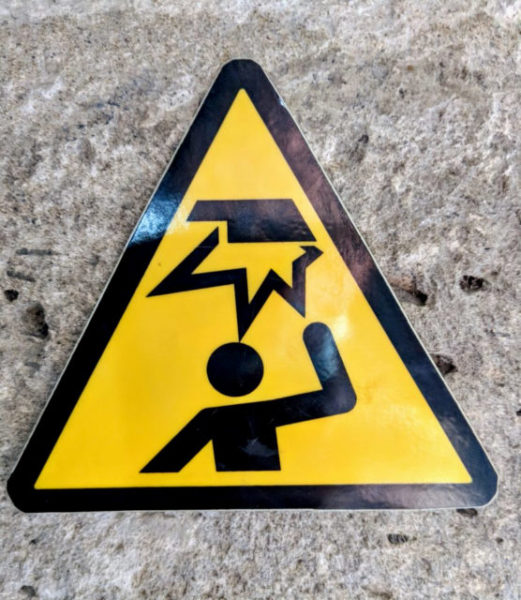 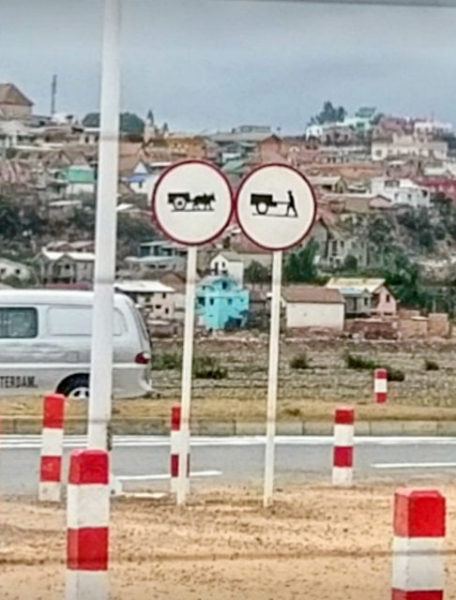