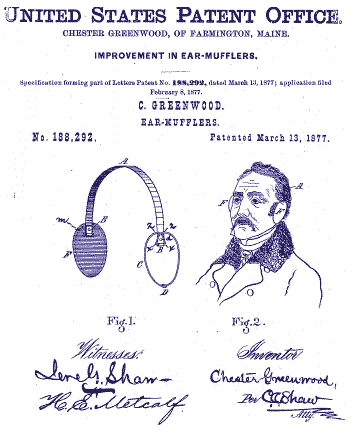 Click here to read more about this important advance in convenience and comfort when confronting cold weather. 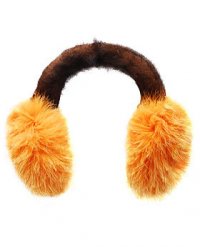 The New York Times: “The Revival of the Earmuff“

The Washington Post: “The story of the modern-day earmuff and its inventor, Chester Greenwood“