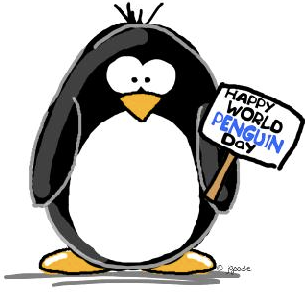 How will you celebrate? — walk with a waddle? go for a swim? go to a French restaurant? 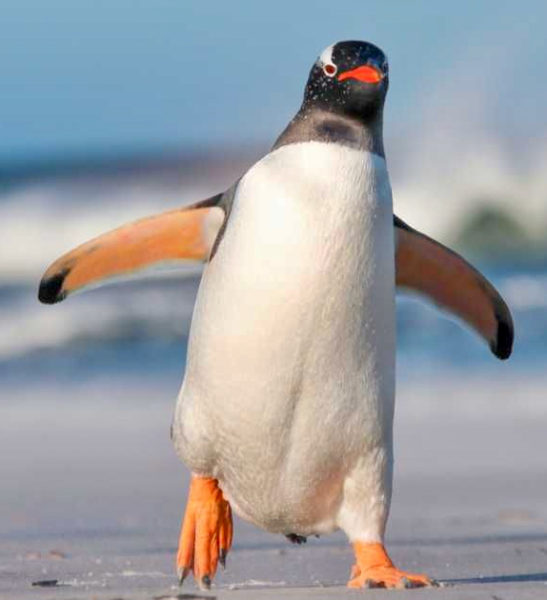 Why April 25, same date every year? — Penguin Geek answers this: 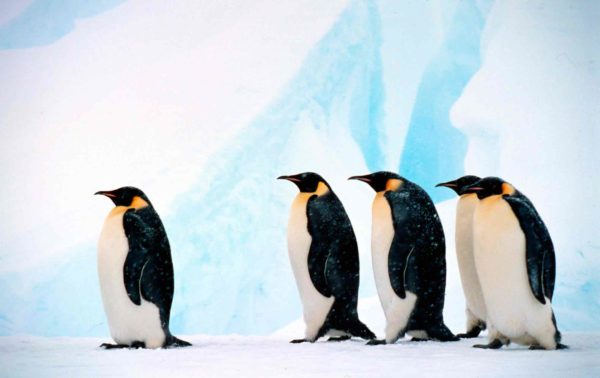 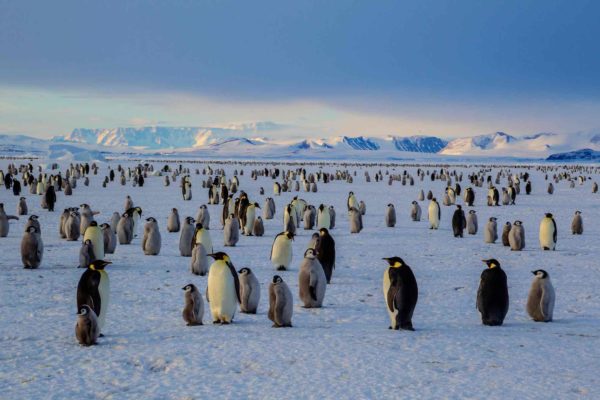 Will you be celebrating?