What if phone had been invented after email and texting? 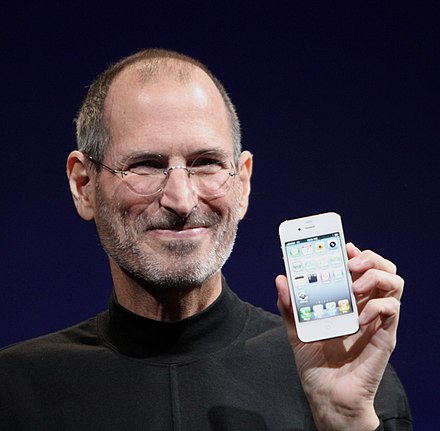 Why do a surprising number of  people prefer typing to talking? It seems to me that talking on a phone is easier than typing. And often more efficient (quicker) and effective (brainstorming).

Just think how exciting being able to finally talk on a phone instead of typing would have been if all we could do for many years was text or email and then, all of a sudden, the phone is invented?

“If Steve Jobs had invented the phone after texting and email had been invented, it would have been on the front page of the The New York Times the next day, and there’d have been giant back-page ads everywhere talking about ‘Finally, real voices. Real communications. Liberate yourself from the pressure of the keyboard. It would have been the great breakthrough of the twentieth century” — Adam Gopnik in The New Yorker and discussed by Manoush Zamorodi in her new book Bored and Brilliant.

So why so much texting instead of picking up the phone and having a nice, enjoyable conversation? One reason apparently is that some, particular younger people, regard phoning as old-fashioned. Others say it’s because “conversations take place in real time, and you can’t control what you’re going to say.” MIT professor Shirley Turkle says she was dumbfounded when she heard this. She thought the live nature of conversations, the spontaneity, was exactly what’s right with them. Shirley is author of Reclaiming Conversation: The Power of Talk in a Digital Age.

One reason for texting or emailing instead of phoning is to avoid intruding. But why not text or email initially and then follow up with talking on the phone? The discussion’s give and take and brainstorming can be very productive.