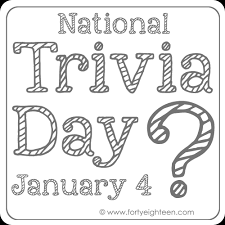 January 4 each year is celebrated as Trivia Day.

Trivia is a plural word — what’s the singular version?

Why can’t Santa’s reindeer play snooker (in UK) or pool (in USA)? 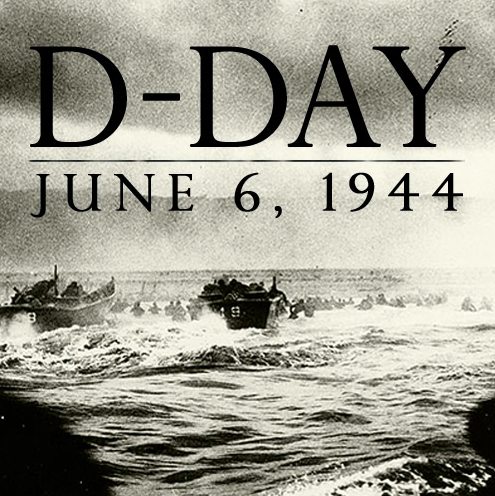 What did the D in D-Day stand for?

Nothing really, other than “d” is the first letter of “day.” This is explained in the article “What does the ‘D’ in D-Day stand for?” in BT News.

How many rivers are there in Saudi Arabia?

How many railways are there in the Caribbean Islands?

Do all mosquitos bite?

No. Only the females bite.

What’s the name for the dot at the top of a lower case “i”:

What’s the name of the monthly newsletter of the Procrastinator’s Club?

Do any ATMs use Latin?

Yes. There’s one in the Vatican: 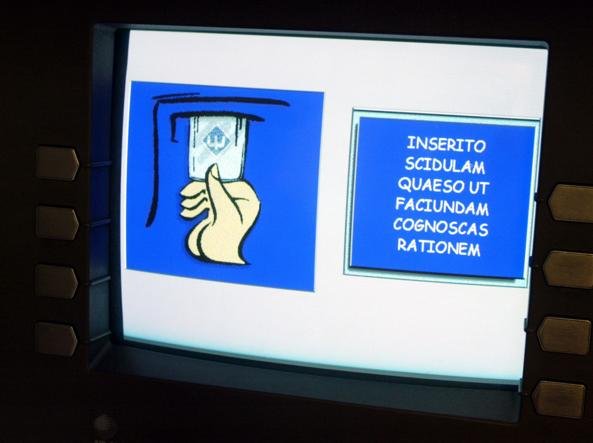 You have trivia to add to this? You can email it to us: contactus@dullmensclub.com

We’ve not be able to find when and by whom Trivia Day was established. It’s been suggested perhaps someone who received Trivial Pursuit at Christmas was still playing it into early January — named a day in its honor. 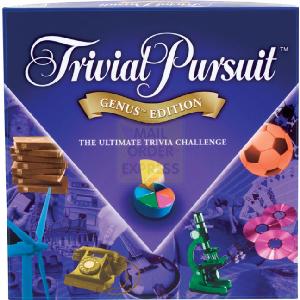