World Sauntering Day began in 1979 at the Grand Hotel on Mackinac Island, Michigan, the hotel with the world’s longest porch — 660 feet long.

W.T. Rabe, the hotel’s public relations director, started the day in response to recent surge in jogging, the idea being to encourage people, instead of jogging, to slow down to appreciate what’s all around them.

Explained by founder’s son on NPR 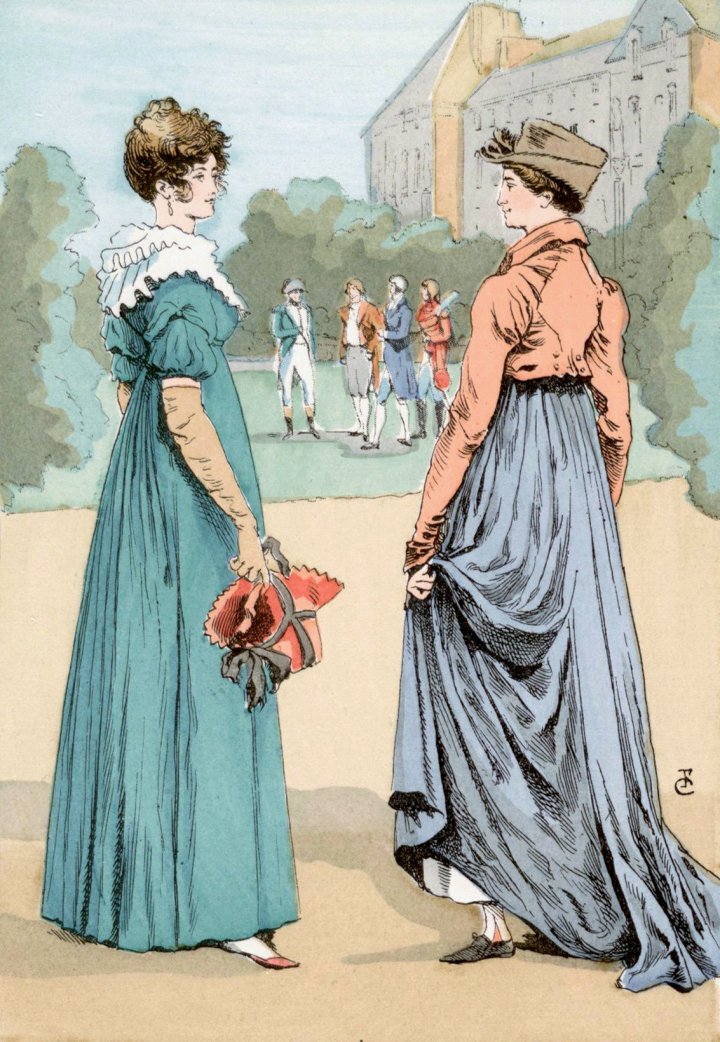 In NPR article “World Sauntering Day 2014: How to Saunter and History of Holiday,” John Rabe, the holiday founder’s son, explained how his father came up with World Sauntering Day at the Grand Hotel on Mackinac Island in Michigan in response to the increasing popularity of jogging.

His father, who hoped the day whould encourage people to stop moving so fast and instead enjoy the world around them, would often say things like “Sauntering is going from point X to point Z which means you don’t care where you’re going, how you’re going or when you might get there. The idea he said was to smell the roses and to pay attention to the world around you.”

Primer for a saunter

Click here to get to a primer by WikiHow on how to enjoy a good old-fashioined, Zen-like saunter — how to walk with no other purpose than to enjoy the walk.

How not to saunter

“The Spirit of Sauntering: Thoreau on the Art of Walking and the Perils of a Sedentary Lifestule in Brain Pickings by Maris Popova says about Thoreau:

“In his 1861 treatise Walking, penned seven years after Walden, Thoreau sets out to remind us of how that primal act of mobility connects us with our essential wildness, that spring of spiritual vitality methodically dried up by our sedentary civilization.”

A book Saunterings in and about London, first published in 1923, is a available on Amazon.