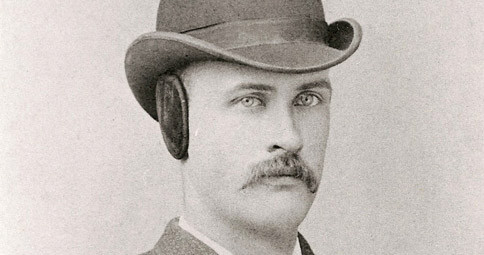 Fifteen year old Chester Greenwood in 1873 was ice skating near his home in Farmington, Massachusett. His ears kept getting cold. He thought if he could cover them with something, the skating would be more enjoyable. A scarf was too bulky and awkward.

He came up with a great idea. He had his grandmother sew fur onto wire that would fit around his head to cover his ears. Earmuffs were born.

Chester obtained  US patent for his invention in 1877.

Eventually je set up a business for manufactureing ear muffs that led to Farmington becoming Earmuff Capital of the World.

In 1977 Maine’s legislature declared December 21 to be Chester Greenwood Day. The Acts proclaims: 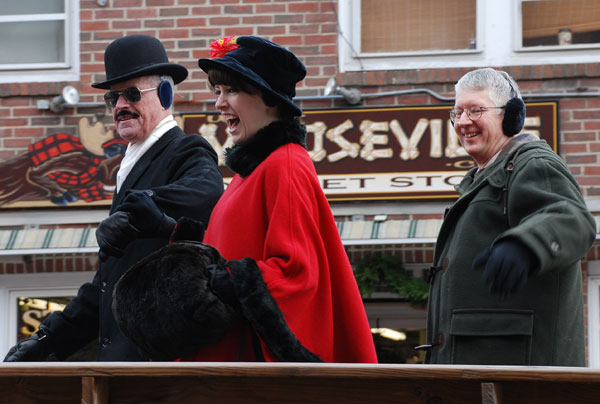 It’s now celebrated the first Saturday of December every year. We don’t know why the change from December 21.