There’s power in being boring 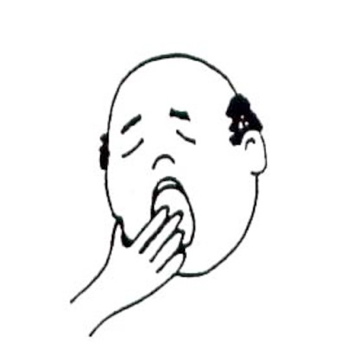 As 2014 starts, a helpful article to read can be “5 Scientific Ways to Build Habits That Stick” in 99u: Insights in making ideas happen from Behance.

The article points out that, according to research on self-control — and books like The Willpower Effect — “there is great power in being boring.”

An example is Barack Obama’s insistence on never wearing anything but blue and gray suits. “I’m trying to pare down decisions. I don’t want to make too many decisions about what I’m eating or wearing because I have too many other decisions to make.”

Obama’s belief is well supported by research on self-control that shows making repeated choices depletes mental energy. This is the case even if those choices are mundane and relatively pleasant.

According to the Harvard Business Review, to maintain long-term discipline, it’s best to “Identify the aspects of your life that you consider mundane — and then ‘routinize’ those aspects as much as possible. In short, make fewer decisions.”

Aristotle: “We are what we repeatedly do. Excellence the is not an act but a habit.” Astute reminder that success doesn’t come overnight. Instead it’s discipline that gets us from A to B — boring discipline.