Yesterday’s election for UK’s political leaders was not the only important election yesterday in the UK. There also was a hotly-contested election of a national bird.

UK’s bird lovers initially came up with a list of 60 birds. This was narrowed down to a short list of ten.

We’re now anxiously awaiting the result of the voting that took place yesterday for the pecking order of the ten birds.

The UK has never had a national bird, which is rather ironic as bird watching is a British invention. And Britain has brought several species back being extinguished, e.g., the red kite and the white-tailed eagle.

America has had a national bird since 1787 when they chose the eagle. (Benjamin Frankly wanted the turkey.) France has the rooster, Brazil the thrush, India the peacock. 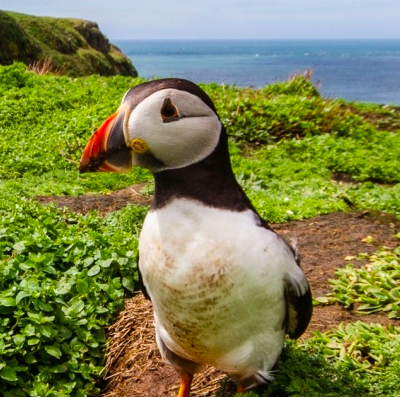 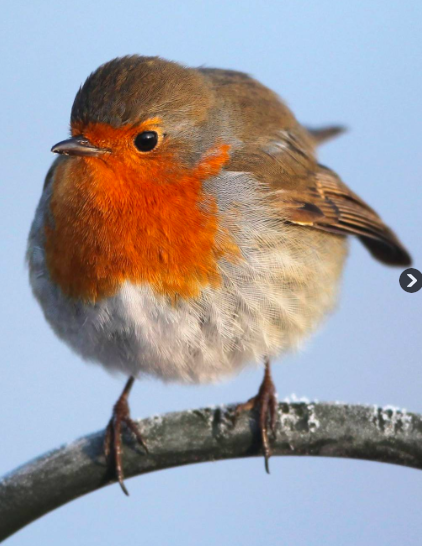 The organiser of the election is avid birdwatcher and blogger David Lindo, The Urban Birder. He expects it will be a beak to beak race among the barn owl, blackbird, wren, robin, that there might not be a clear winner, and a coalition could be formed following intense backstabbing and bickering as the birds got in a flap:

•  The robin despite looking like it could not hurt a fly wouldn’t think twice about attacking any opponent and killing them.

•  The blackbird is a charmer and it will sing sweetly.

•  The barn owl is wise and will observe and take notes and when its screeches everyone listens.

•  The wren, despite its tiny size, has a loud voice.