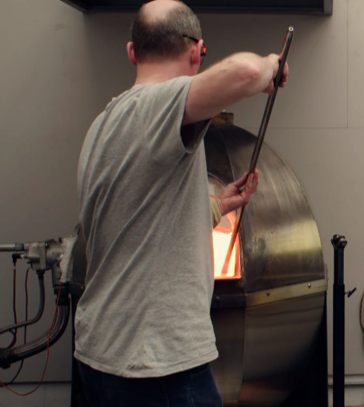 We watched the glass-blowing last night. It was like a Nordic drama with a jug instead of a perplexing murder.

Slow TV has been popular in Norway in recent years, for example nine hours of knitting: 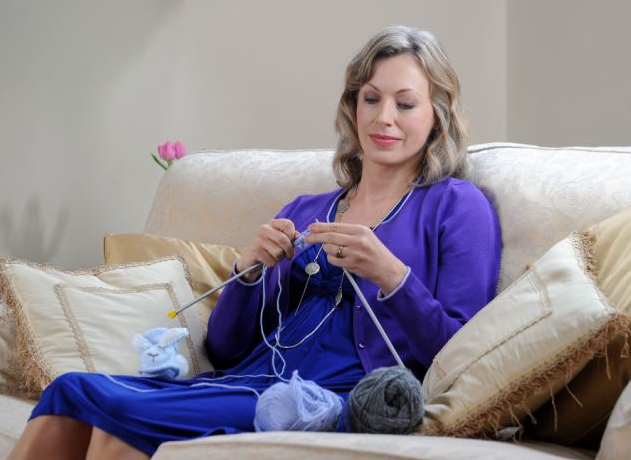 We are pleased that BBC is bringing it to the UK.

The film Steve refers to is about making a simple glass jug is the first episode of a series of three half -hour films celebrating traditional craftsmanship. They are part of BBC Four Goes Slow programmes.

There’s no music or voiceover in this film. It simply focuses on the process — the repetitive, absorbing process of blowing and rolling the glass to manipulate it into shape. It’s a quiet, unhurried look at an ancient method of making a simple object.

A film in the Go Slow serires we dull men are really looking forward to is the uninterrupted two-hour canal boat journey. 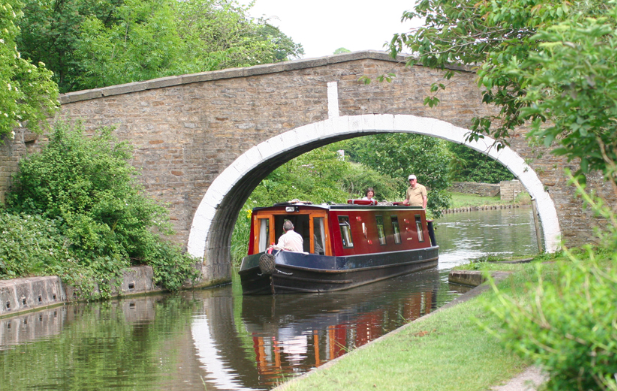 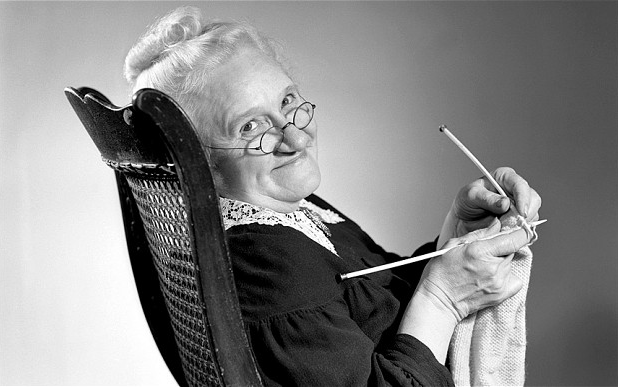