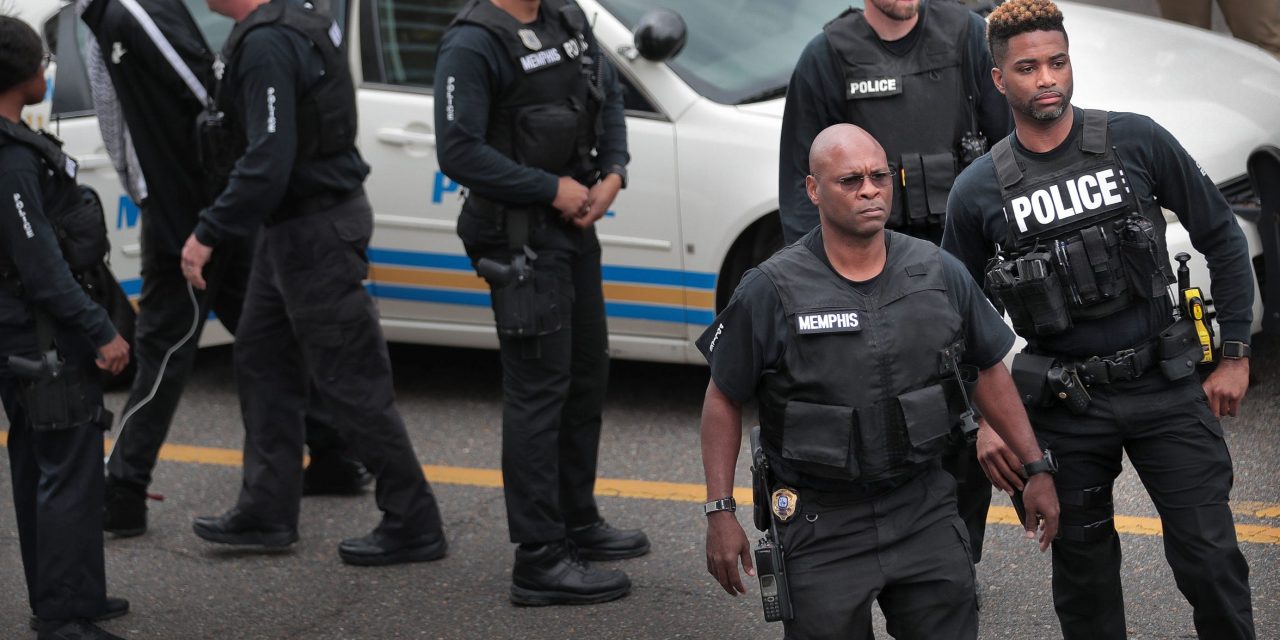 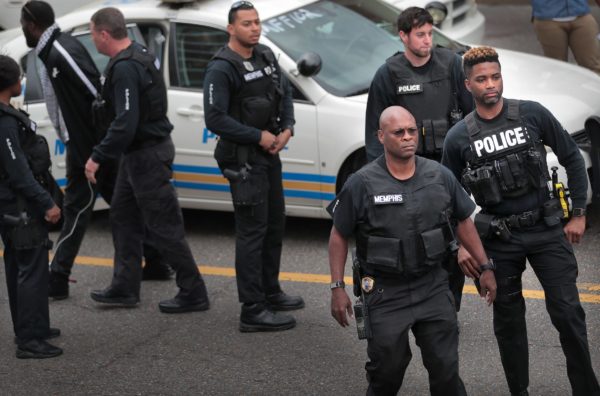 George Phillips, an elderly man from Walled Lake, Michigan, was going up to bed, when his wife told him that he’d left the light on in the garden shed, which she could see from the bedroom window.  George opened the back door to go turn off the shed’s light and saw that there were people in the shed stealing things.

He phoned the police, who asked “Is someone in your house?”

He replied “No, but some people are breaking into my garden shed and stealing from me!”

Then the police dispatcher said, “Well, all our patrols are busy.  You should lock your doors and an officer will be along when one is available.”

He hung up the phone and counted to 30.  Then, he phoned the police again.  “Hello, I just called you a few seconds ago because there were people stealing things from my shed.  Well, you don’t have to worry about them now because I just shot and killed them both; the dogs are eating them right now.” Then he hung up.

Within five minutes, six Police Cars, a SWAT Team, a Helicopter, two Fire Trucks, a Paramedic and an Ambulance showed up at the Phillips’ residence and caught the burglars red-handed.

One of the Policemen said to George, “I thought you said that you’d shot them!”

George said, “I thought you said there was nobody available!”

Thanks to Bernie Gillon,  Northborough DMC, for sending this