"The Thrill of Boredom" by Prof. Toohey 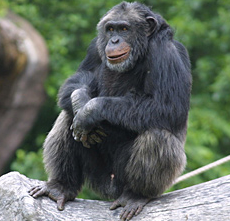 An op-ed right up our alley appeared earlier this week in the International Herald Tribune and The New York Times, click here.

Boredom, according to the op-ed, deserves respect. Boredom is a beneficial experience. It means to help us, not harm us. But it will help us only if acted on in the right way.