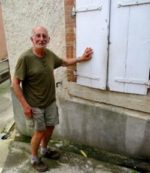 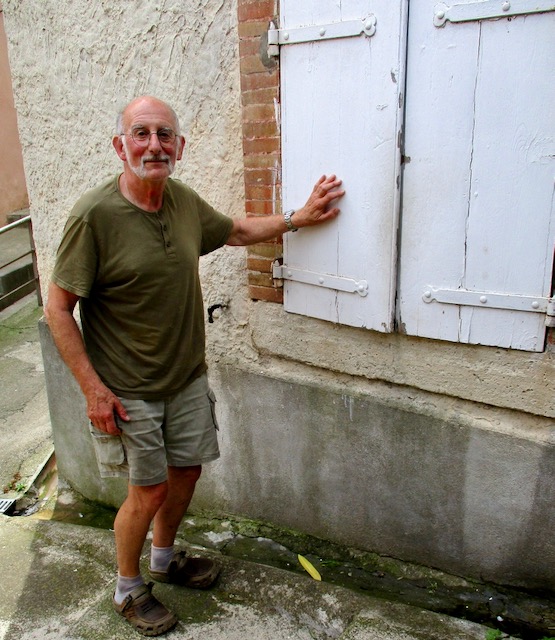 “During the first phase of the French lockdown – le Confinement — we were allowed to walk no more than one kilometer from our home, and then only once a day,. In addition, we had to carry an Attestation de Déplacement Derogatoire – giving information about why and when you had left your house, and where you were going, “ writes Valentine Herman from Sigean in the South of France.

“These requirements, and the threat of a €135 fine if you didn’t follow them strictly, meant that I was basically trapped for almost two months in the historic center of the little village that I had lived in for 20 years. I started pounding the local streets, but soon realized that there was a limit to the number of times I could find anything interesting about the houses where Louis X111, Louis X1V and Molière stayed in, or the number of permutations I could make from the small number of streets within my 1 kilometer ‘zone’.“ 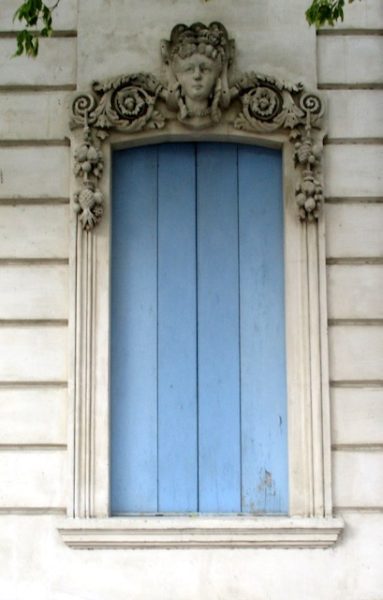 “And then I started looking more closely at the outside of the houses I was passing, and noticed that they nearly all had wooden shutters – shutters that were kept closed to keep out the light and the sun, as well as to ensure privacy and security; and opened to allow light and fresh air in. There were subtle differences in these shutters. Most of them were brightly painted, although many were obviously several decades old and their paint had not weathered well. Some were inset into simple frames, others had a more elaborate setting.” 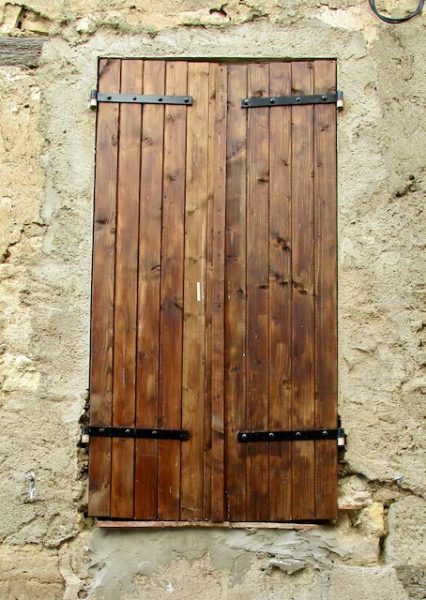 “Are shutters dull? The ones I came across were in various colours and styles, and the ones I photographed at dawn or dusk were all closed. I found over 60 shutters in old Sigean, and now am looking for more in other local villages in these post-confinement days.” 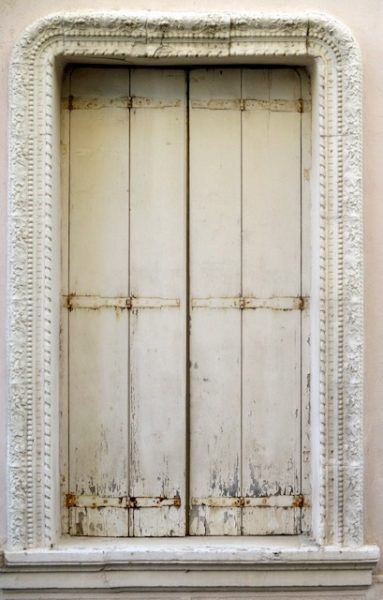