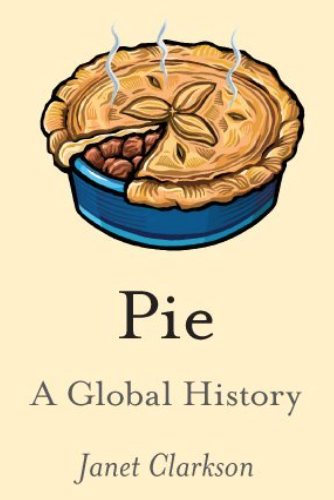 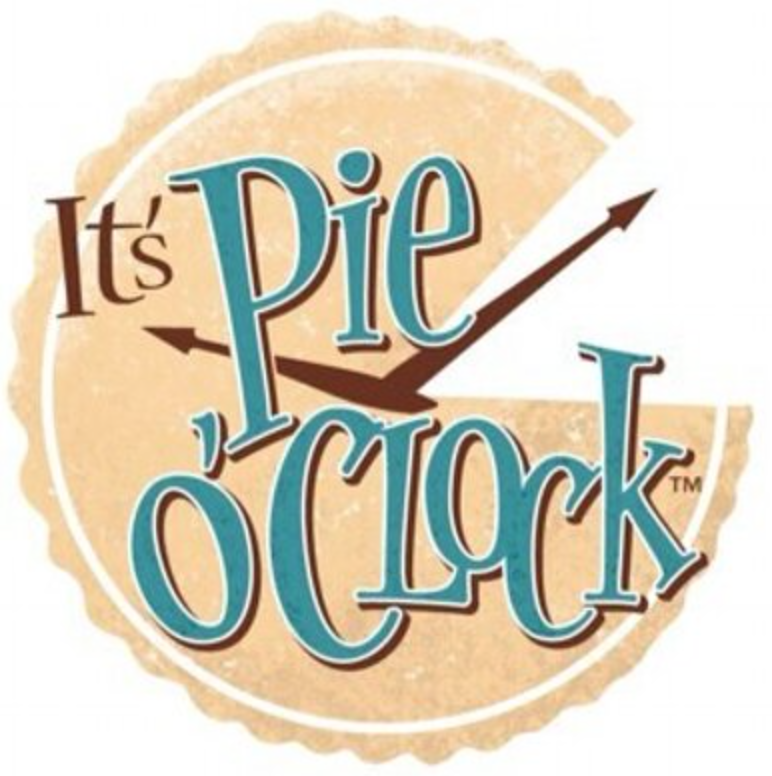 All of the involvement with changing clocks this weekend [in England, USA changes next week] got us to thinking about other round things. Pies for example. We are delighted that Allison Smith has reviewed a page-turner for us:.

Reviewed by Allison Smith, friend of the DMC and accordionist

I have been a baker of pies all my life. I find making crust from scratch dull but necessary. Store-bought crust is an abomination to this “scratch cook”.

I bake at least one pie a week. My husband and I are traditional New England dance musicians, which some find the dullest sort of music. But we host a weekly jam, at which there is always a home-baked pie, which has led to the event being called The Pie Jam. So naturally, when I was given the opportunity to read this book, I welcomed it with open, flour-dusted hands.

Janet Clarkson has maintained a regular blog, The Old Foodie, for ten years. I explored it a bit, but finding it somewhat dull though full of extremely obtuse information, proceeded to the book., published in 2009 by Reaktion Books of London as part of their “Edible” series. Pie may indeed be a dull topic, and this book covers a wide range of history and culture in its 127 pages. It contains intricate details, such as the fact that in early ages when meat was baked in a thick “coffin” which could be used several times before being cooked down and used in a sauce.

Most of the chefs mentioned were not the dullest of men, but some of them wrote wordy tomes that made the eyelids droop

Chapters include “A Brief History of Pie” (where she includes recipes like “Minced Herring Pie”, which includes salt herring, almond paste, dates, sugar, sack, rose water and saffron), “Filling Stuff”, “Special Occasion Pies” (which includes a recipe for “Bride’s Pie” that was in fact several pies in one), “Around the World with Pie”, and “Imaginary Pies” in which pies in literature, from nursery rhymes to books to cartoons and movies are mentioned.

Historic photos illustrate her topics, and recipes in their original spelling and archaic language were excruciatingly dull to read but punctuate her point and set the palate to either watering or wincing\

I found this book of suitable dullness for the dull, rainy afternoon in which I read it. But I also found it informative, and it inspired me to deviate from my usual pie schedule and bake a second pie this week. Though, perhaps not a minced herring pie. 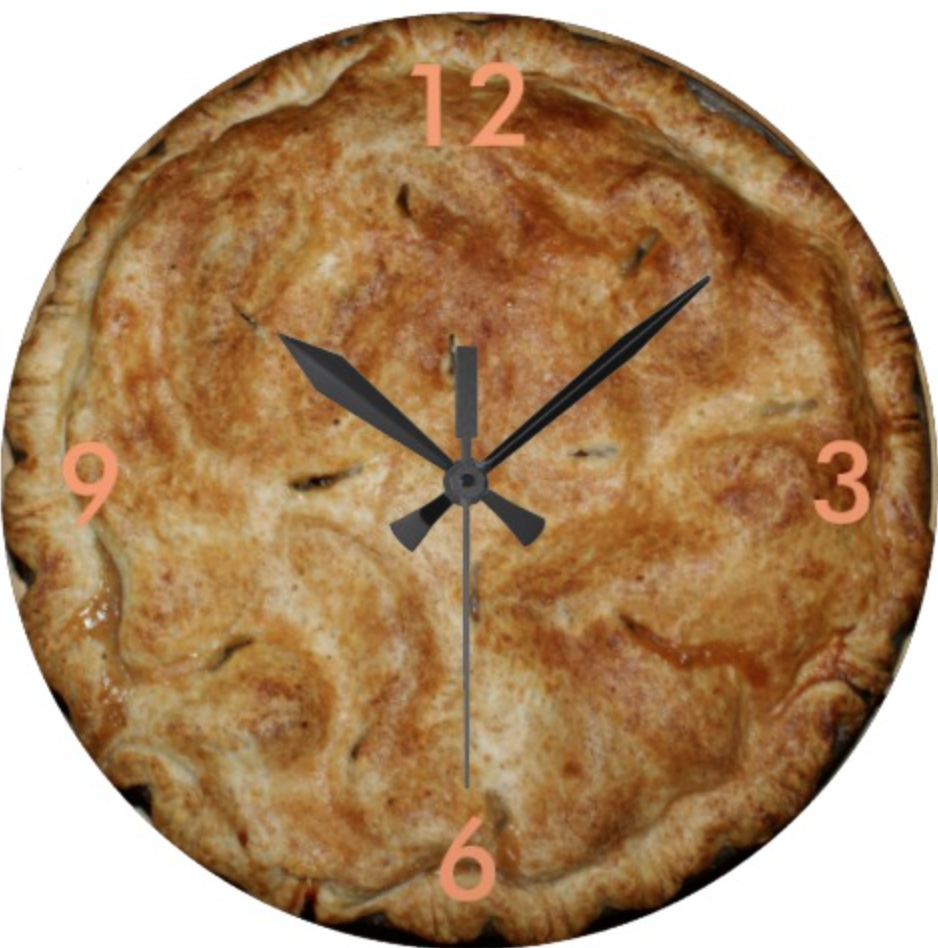 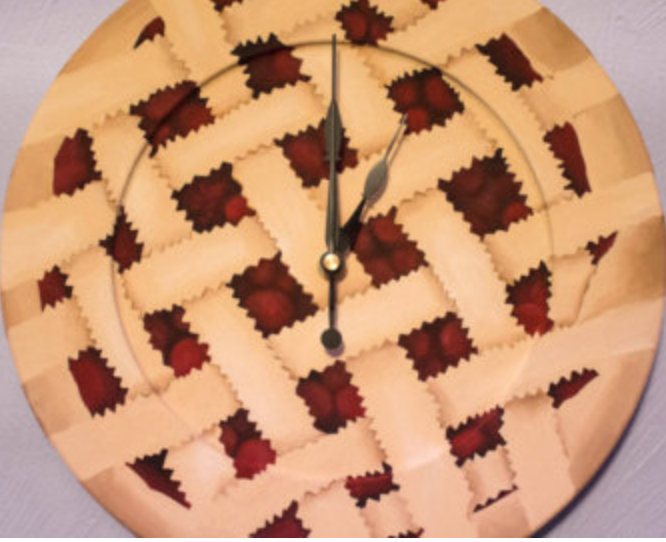 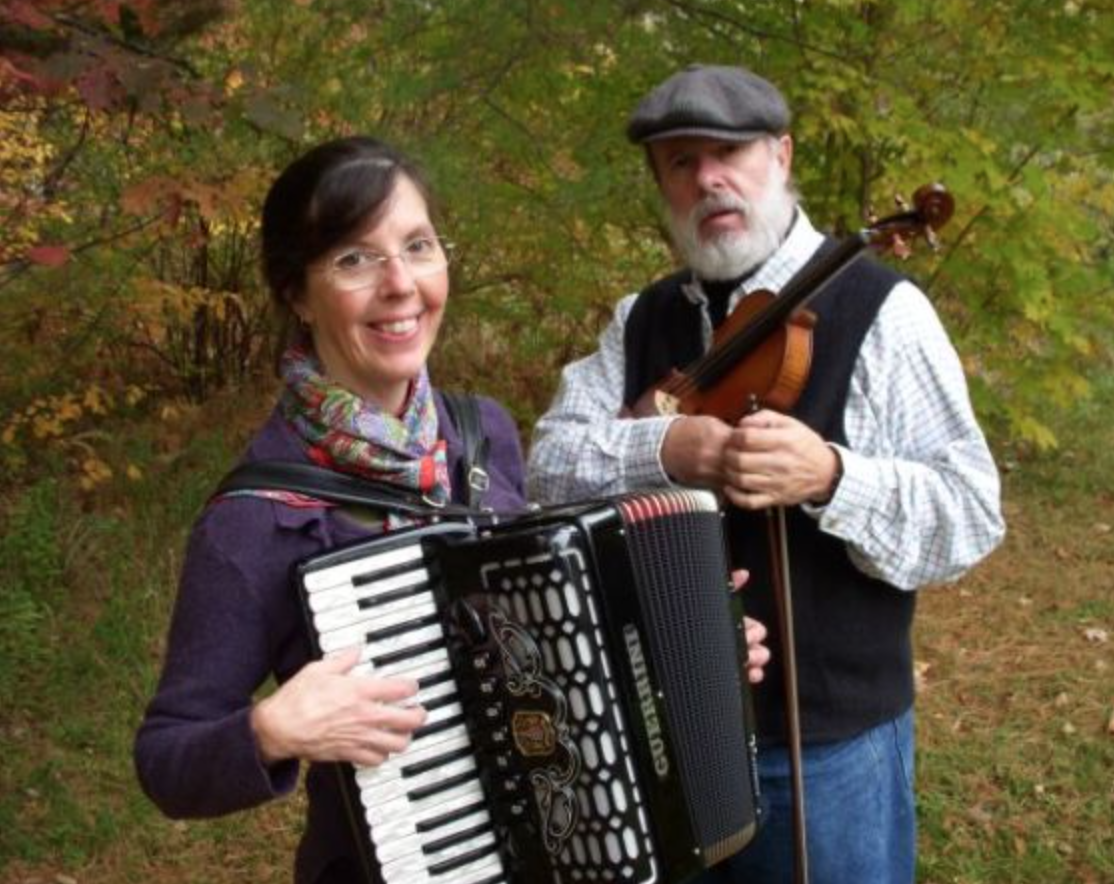 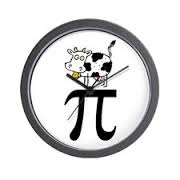 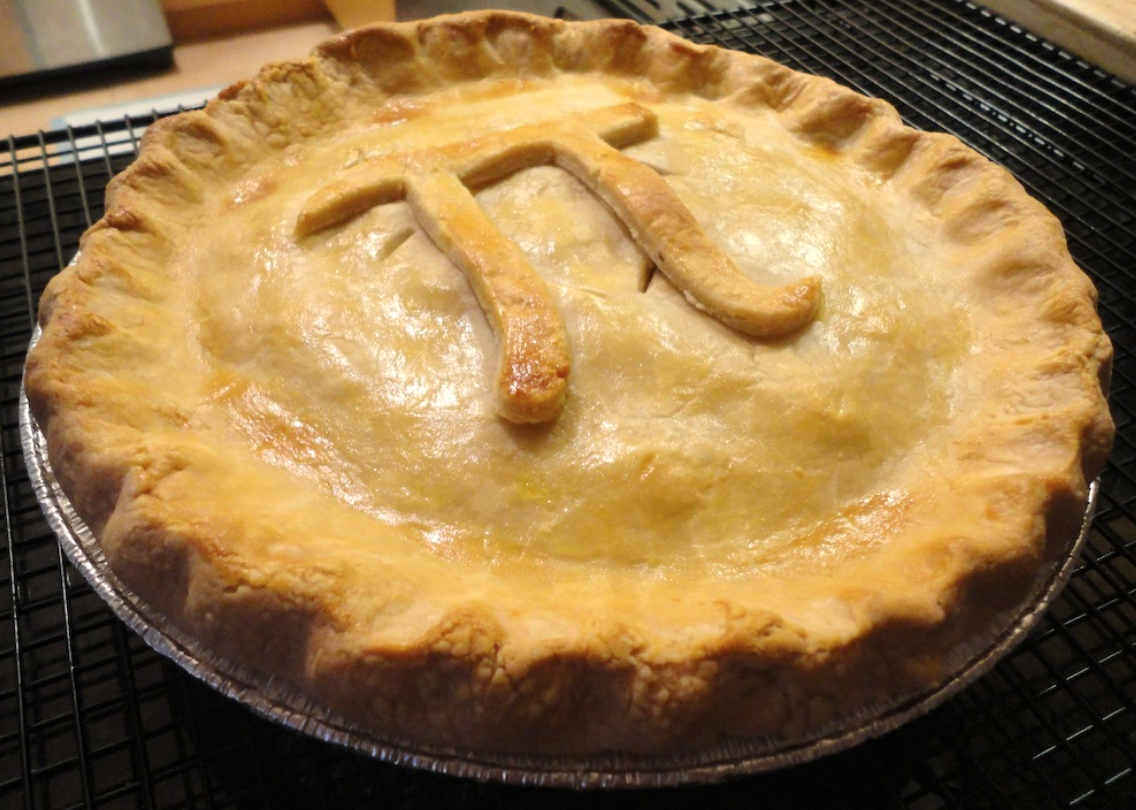