Patience (70 years of it) needed to hear back from Santa 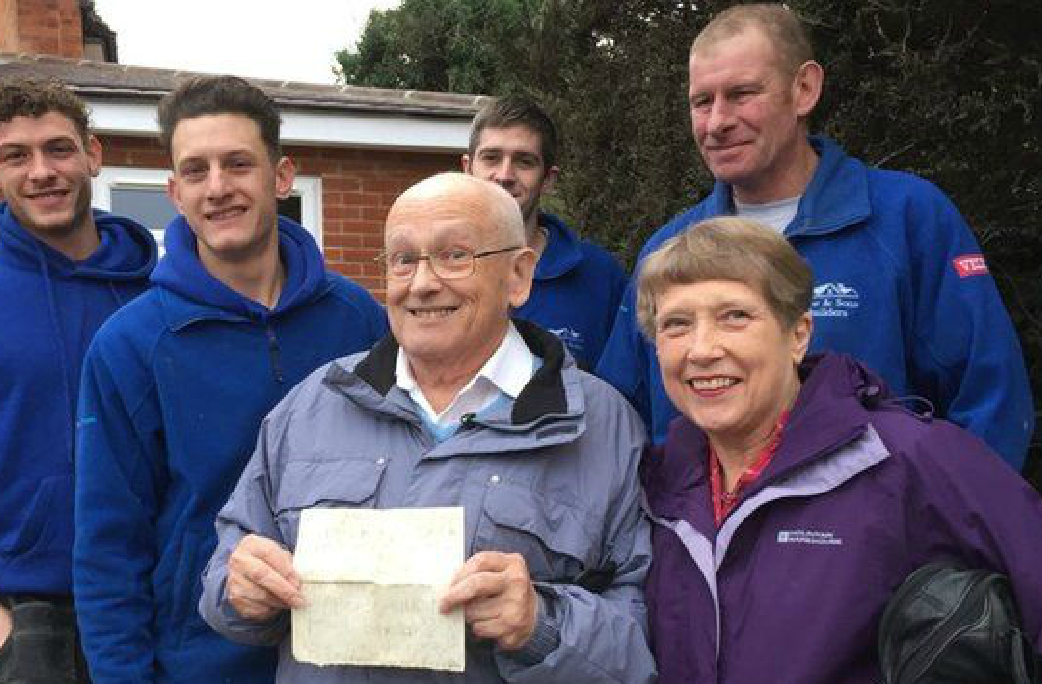 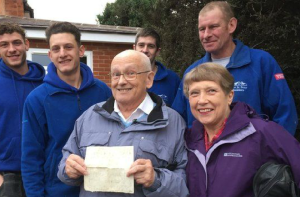 David Haylock, now 78, wrote a letter to Santa when he was eight. He and his mother placed it in their chimney for the updraft to carry it to the North Pole.

The updraft failed to pick up the letter. Builders, who were remodeling the house, which is in Caversham, Berkshire, found it.

They found it when taking down the chimney. “When you find something so personal it touches your heart,” they said. “Just reading the letter from a little lad — he didn’t ask for much, just the things he needed.”

The builders went shopping. They bought the presents. They presented them to David along with the letter. 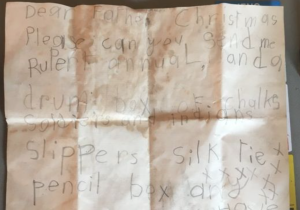 David said the builders’ gifts were “lovely” and that his  grandchildren were amazed, “They email Santa.”

“Seeing as it’s taken more than 70 years for the letter to get to Father Christmas, I “think email is probably the best way,” David said. 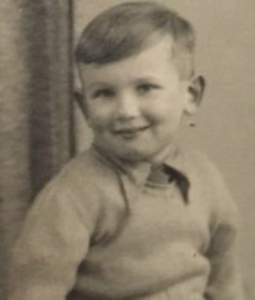