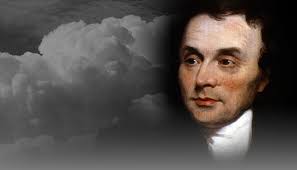 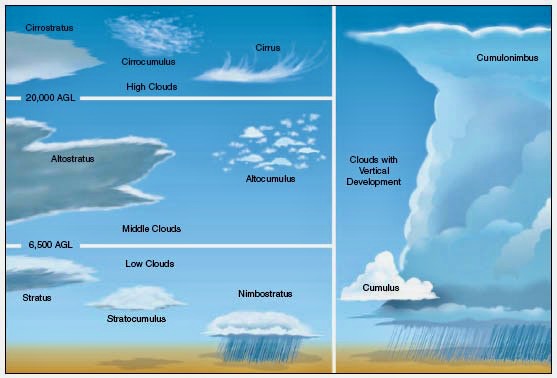 Luke was born in London 28 November 1772, the first child of Robert and Elizabeth Howard. Robert was a successful businessman and stanch Quaker. He attended a Quaker school in Burford, Oxfordshire, then apprenticed at a retail chemist in Stockport, Manchester. He died in London on 21 March 1864. 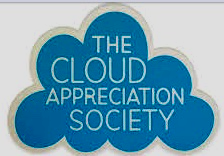 Today would be a fine day to join the Cloud Appreciable Society where you can learn a great number of things about clouds.