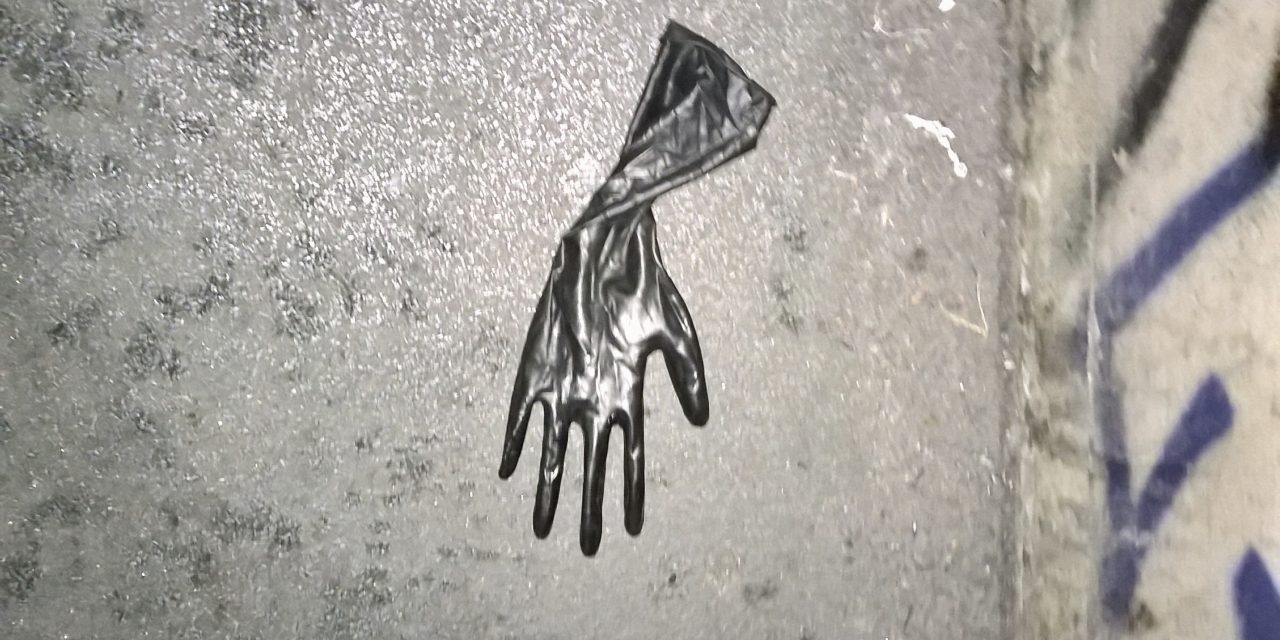 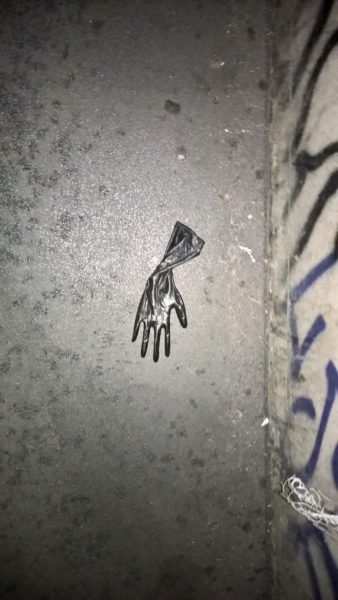 A few weeks ago, I was watching Judge Rinder. I was fascinated by the different topics in the calendar, which was the subject of the case.

The episode dully came to mind while I was walking in the Shibuya area (Tokyo, Japan) yesterday (4th of December 2018), very appropriately in a mild rain. The temperature was not hot, not cold. Unfortunately, it was only the weather that was non-descript, as the area is a sensory overload.

In all this madness, I found one dull thing of potential interest to one of your members (unfortunately I cannot remember his name). The man collected pictures of single gloves that were clearly lost by their owners. I fail to recollect if this man was only collecting pictures of gloves of his own finding, or if his collection was open to submissions of others. Just in case it is the latter, I have attached the picture that I took – I’d appreciate it if you could share. I am pretty sure he did not collect the gloves themselves, so I did not take the glove with me. If I am wrong, I could go back to collect it, but I doubt I will be able to find it in situ,

I have marked the exact location in red – it was on a foot bridge, which is situated under the road that you can see on the satellite picture. I have included the Shibuya Crossing. 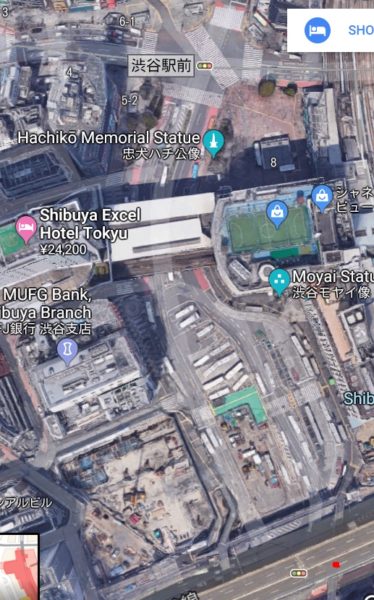 An admirer of your dull club,