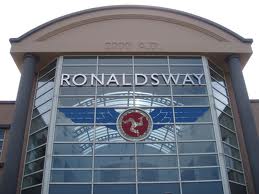 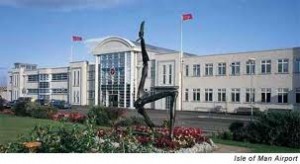 Thanks for your email. It sent us to do some research. As a result, we’re learning facinationg things about the Isle of Man.

We were not sure whether it should be listed as a country by itself on our Airport Luggage Carousel Report or is part of the United Kingon and therefore should not be listed by itself.

From what we’ve been able to find, it’s not part of the United Kingdom — so we’ve listed it as a seperate country.