“His” and “Hers” compost bins? 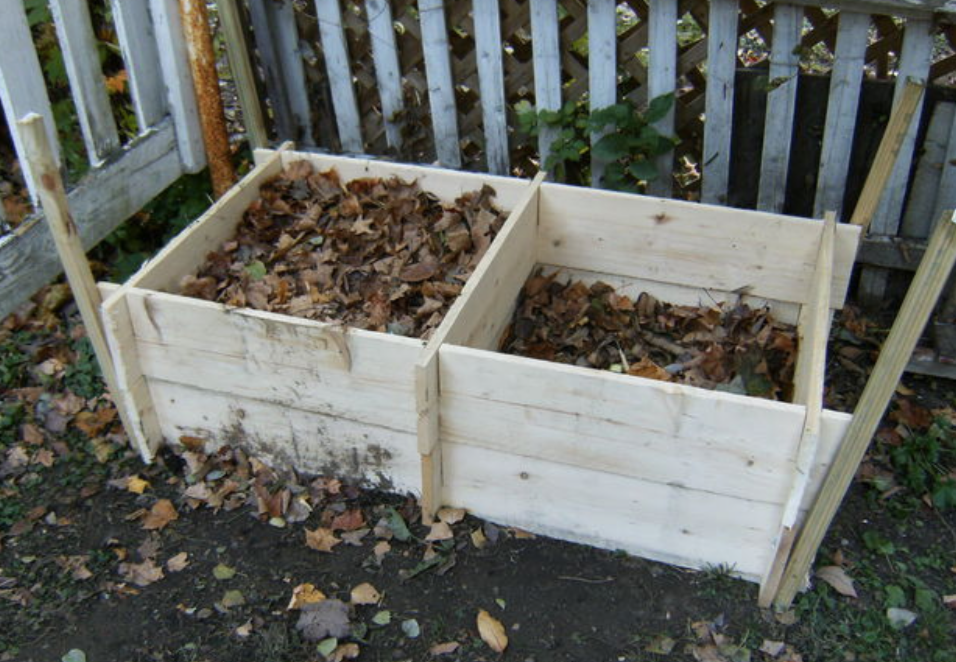 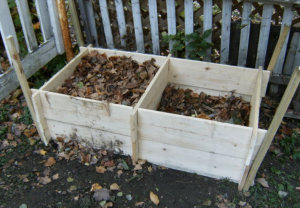 His and Hers compost bins

Our ears perked up at the end of Gardeners’ Question Time on BBC Radio 4 this afternoon. The subject of composting came up, a subject near and dear to the hearts of dull men.

A listener phoned in asking whether she and her husband should have separate compost bins.

She said she recycles as much as she can from their large garden. She meticulously chops and shreds prunings and herbaceous growth from her borders. Her husband is less meticulous about the debris from his veg patch.

She said they are already teased mercilessly by friends in their village for having separate email accounts. Should she give them more fun by having separate compost bins?

As one of the presenters said, this week’s program ended on a fragrant note. 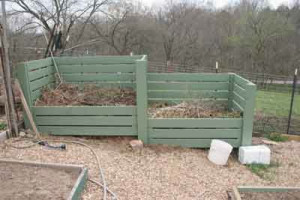