“Event of the Year” in Bosnia: president takes journalists on official tour of new sidewalk in front of presidency 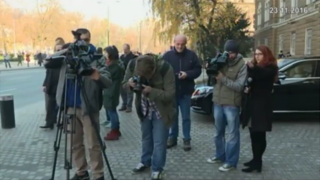 Highlight of tour was looking at the cobblestones that replaced asphalt.

Tour began at noon but journalists had to arrive by 11:45 for security checks.

Observers noted that completion of this project is likely to be the present government’s greatest achievement.

“Event of the year – tour the sidewalk presidency” for those of you who are prevented from attending this solemn event, we’ll be broadcasting live 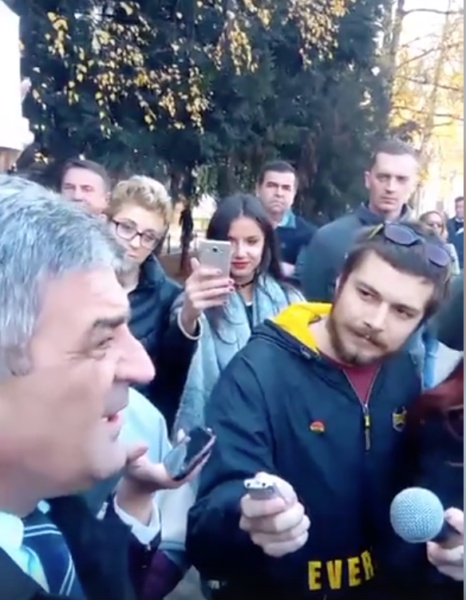 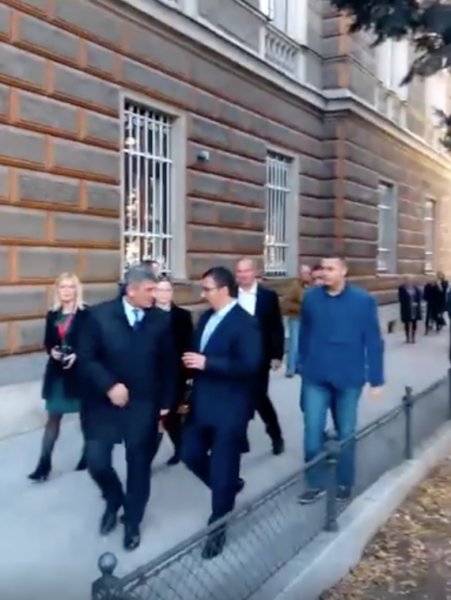 Can Trump trump this?

Thanks to Steve Reszetniak for sending his to us