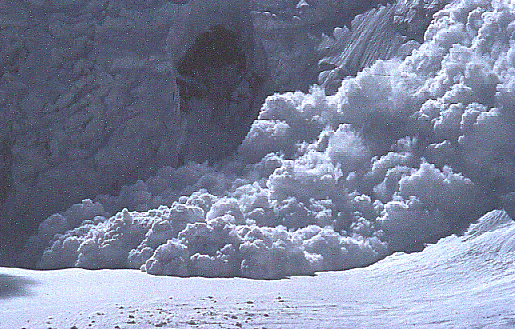 Another suggestion for 2012’s Dull Man of the Year nominees — the Swede who survived two months in his car:

Spring will come, sooner or later.

Thanks for sending this to us.