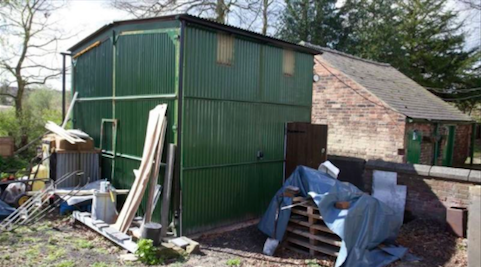 Finalists announced for 2014’s Shed of the Year: out of over 2,000 entrants, 24 finalists were chosen — four from each of the eight shed categories:

This year, for the first time, the finalists will be shown in a three-part TV series “Amazing Spaces Shed of the Year” presented by George Clarke. ”

Clarke says, “The nation’s love for transforming their garden shed to an extension of the home is really trending right now. The TV series reveals some of the most creative, beautiful and unusual shed spaces, as well as meeting the talented people behind them.”

•  Sheds contribute to the wellbeing of Brits: 12% of feel happiest when they  are in their sheds; 23% of men clam they feel more masculine when in their sheds. 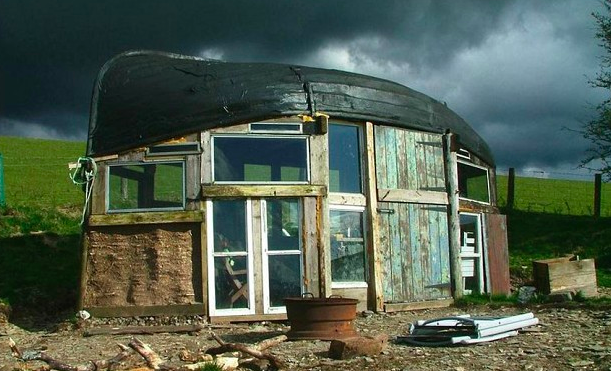 •  “Cabin fever: Shed of the Year finalists open door to exotic designs” in the Guardian