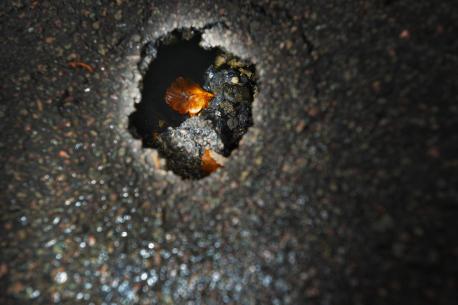 Close-up photo of the hole

A hole measuring seven inches wide has appeared on Hillary Way. “It’s a big problem since we have many children and elderly people living here,” a resident said. “Hopefully the issue will be fixed soon.”

An Oxfordshire County Council spokeswoman said the council is aiming to get the hole filled.

It’s good to see that Oxford, with its abundant intellectual resources, is honing in on problems like this. 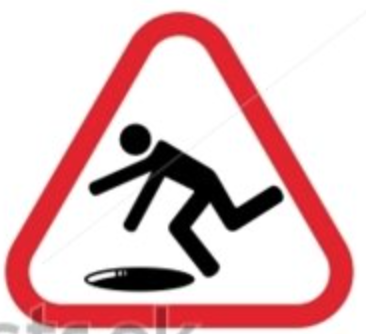 Read more, especially the comments, which are hilarious (holarious?): “Concern as 7 inch hole appears in a street” in the Oxford Mail