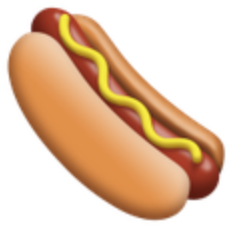 Superdawg, which has two hot dog stands in Chicago, had a hand in this development. Laura Ustick, a third-generation member of the family that owns Superdawg, launched a campaign for this on social media two years ago.

Laura celebrated the victory by sending a tweet consisting only of the new emoji, 140 of them. 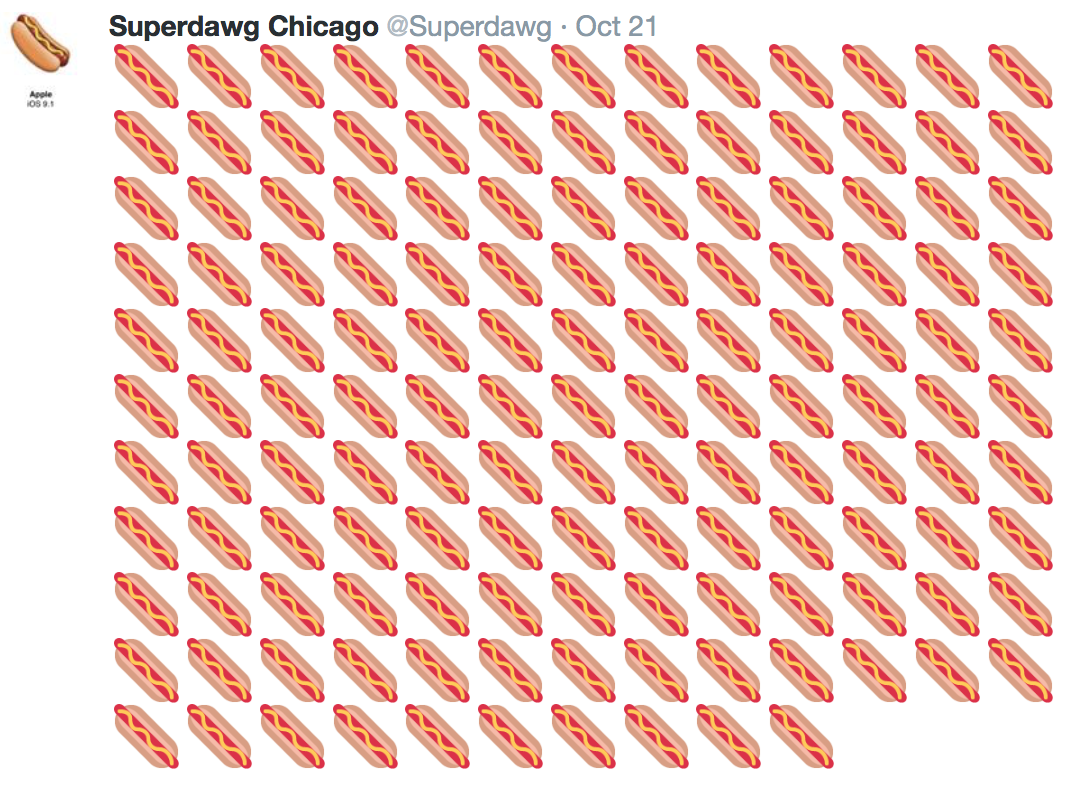 The emoji is a simple hot dog in a bun with mustard. “We were hoping for a Chicago-style hot dog, but we understand emojis are universal and they make it more acceptable for everyone,” Laura said. 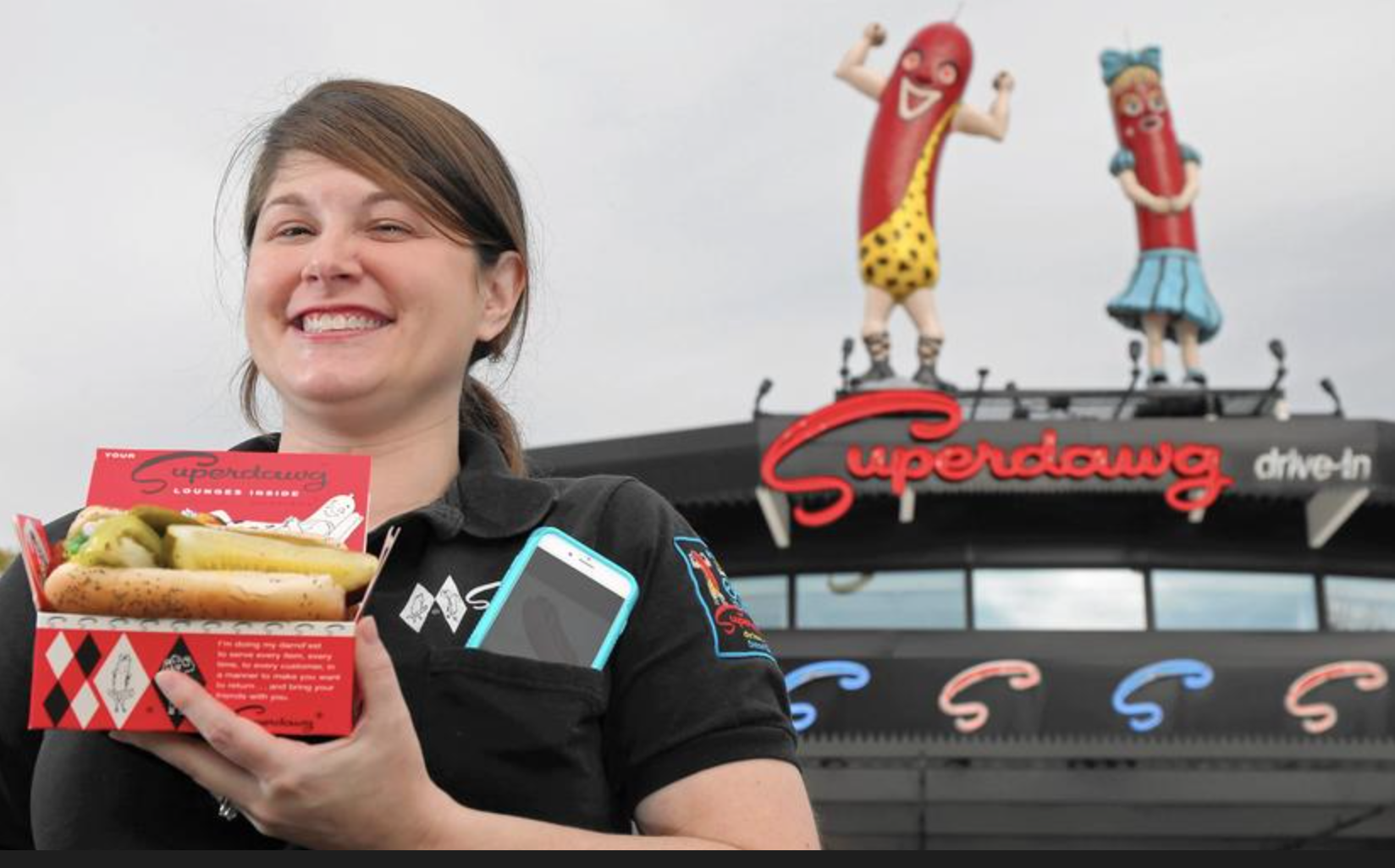 Superdawg is pleased that it’s mustard, not catsup, on the hot dog.

When Unicode, the organization that standardizes character coding, approved the hot dog, it also approved emojis for a taco, burrito, and popcorn. 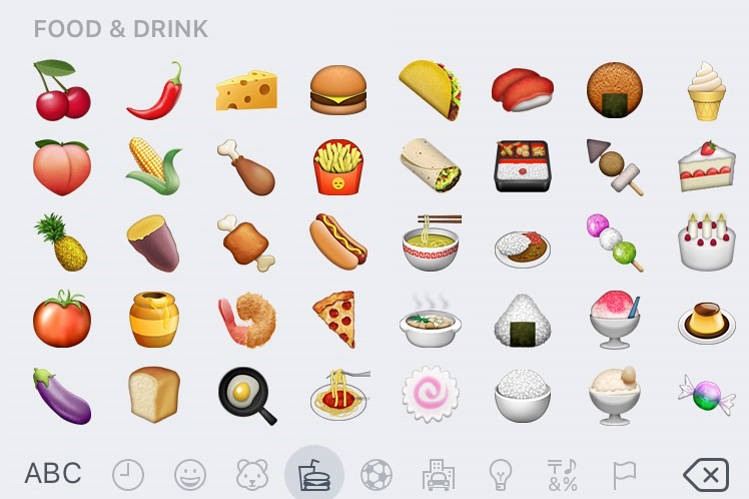