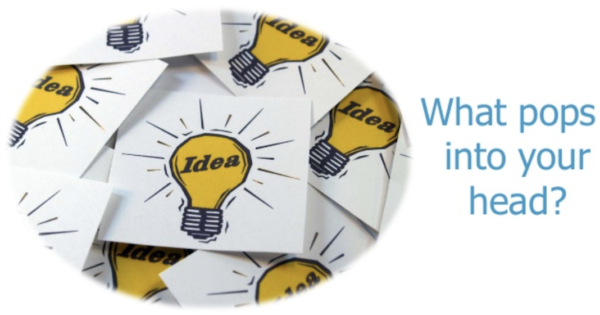 Have you noticed when you are working on something and then step away from it for a while, your mind has not stopped thinking about? Percolating. Mulling over. Pondering (dull men like to ponder). New ideas about it keep popping into your mind.

John McFee calls this activity “interstitial time” in his new book Draft No. 4: “You finish that first awful blurting, and then you the thing aside. You get in your car and drive home. On the way home your mind is still knitting at the words, You think of a better way to say something. Without the drafted version—it if did not exist—you obviously would not be thinking of things that would improve it. In short, you may be actually writing only two or three hours a day, but your mind in one way or another is working on it twenty-four hours a day—yes, even while you sleep—but only if some sort of draft or earlier version already exist. Until it exists, writing has not really begun.”