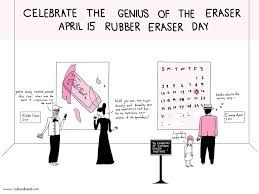 April 15, 1770 — Joseph Priestley recorded his discovery of an item made from rubber imported from Brazil that would erase — “rub out” — pencil marks. Priestly wrote, “I have seen a substance excellently adapted to the purpose of wiping from paper the mark of black led pencil.” Priestly called his new product a “rubber.”

Why is the day not called simply “Eraser Day”? (1) the first erasers were made of rubber; (2) in some countries, e.g., UK, they are called “rubbers,” not “erasers.” 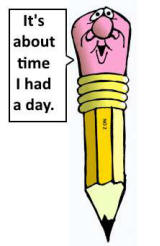 To err is human, to be able to erase is divine

April 15 is also “Tax Day” in the U.S. — the due date for individual income tax returns. Many erasers are used to get the tax as low as possible. 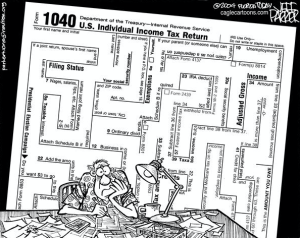