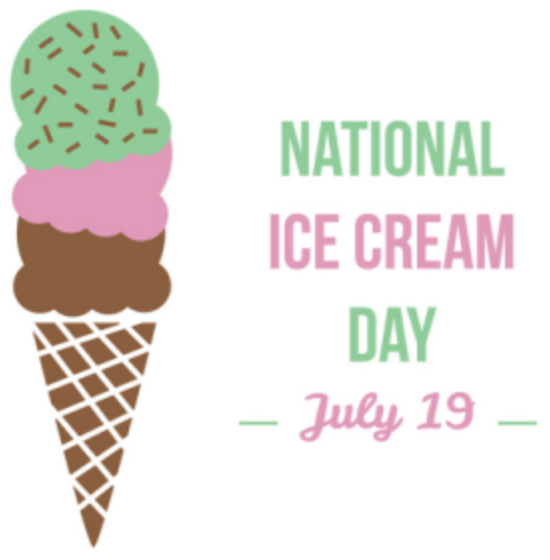 The day began in 1984 when President Reagan proclaimed National Ice Cream Day to be held each year on the third Sunday (Sundae) of July.

He also proclaimed July to be National Ice Cream Month.

Yahoo: “Every Place You Can Get Free Ice Cream for National Ice Cream Day“

Money Magazine: “How to Get Free Ice Cream on National Ice Cream Day“ 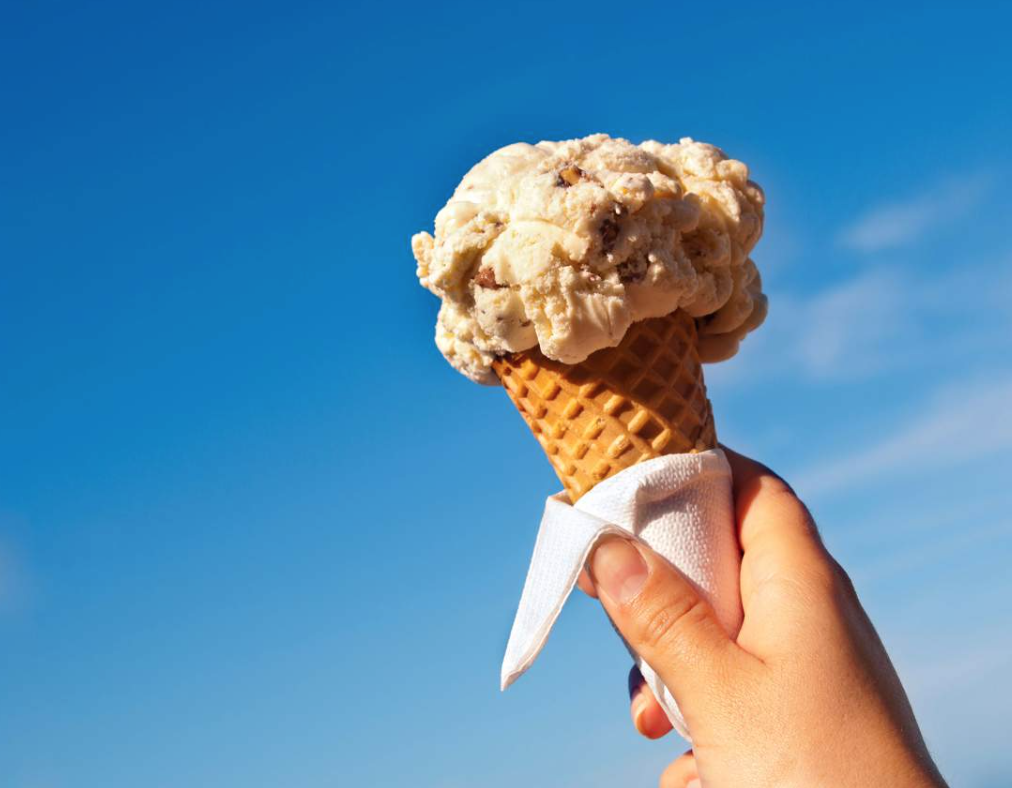 •  Americans on average each eat 48 pints of ice cream a year, practically a pint a week).

•  87 percent of have ice cream in their freezers.

•  California is the state that produces the most ice cream, about 131 million gallons a year.

•  Women are more likely than men to eat ice cream in bed.

•  One in five Americans shares their ice cream with their pets.