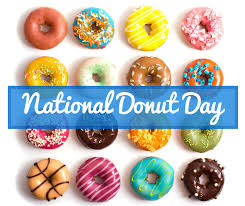 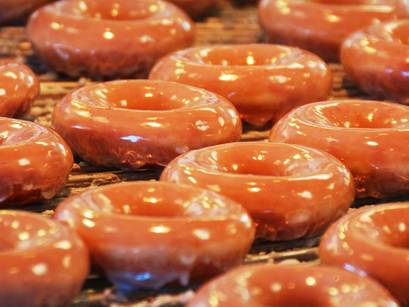 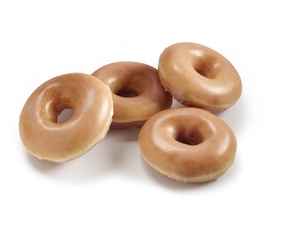 A good topic for dull men to discuss today. 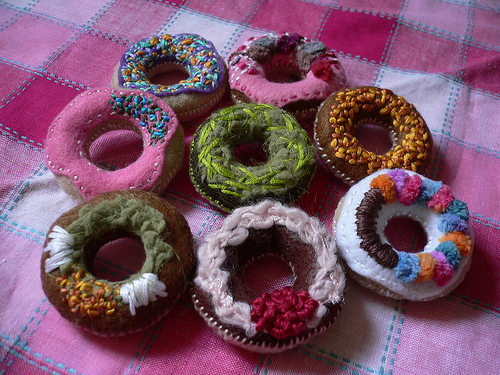 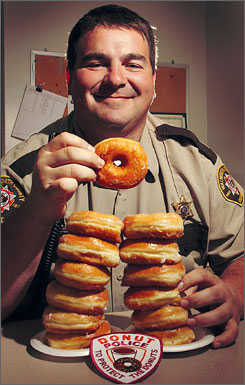 Cops working the night shift who had patrol cars, also liked the well-lit place to sit down and do paperwork, which, as many police lament, is a huge part of their job.

Trend in donut holes — getting smaller 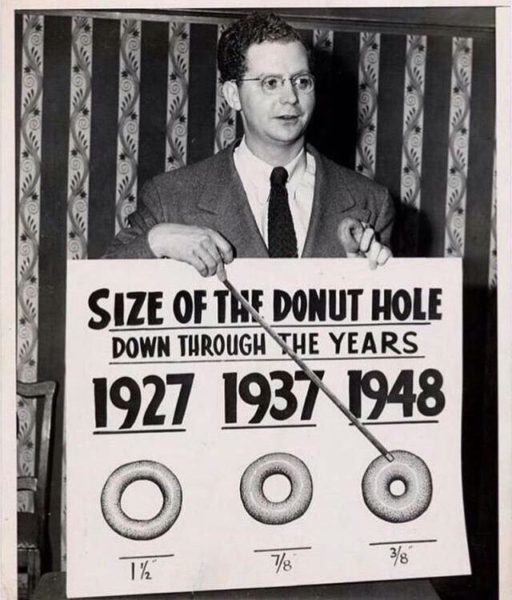 Click here to get to the U.K.’s National Doughnut Week that takes place in early May.