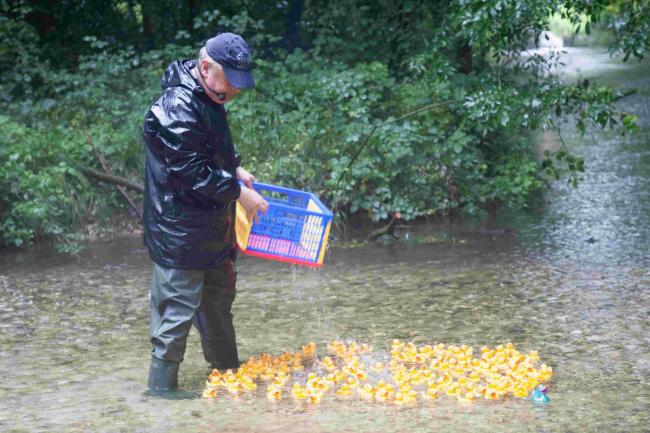 This will be the eleventh year it will be happening on Late Summer Bank Holiday Monday on the River Test in Overton, Hampshire.

The event accommodates both spectators as well as avid rubber duck owners. Spectators place bets, £1 per duck, on the 150 ducks will be racing eight times down a 60 yard stretch of the river.

Duck owners can enter their own ducks — their ‘bathtime buddies’ — in the ‘Race Your Own Duck’. The fastest duck wins £50. The wide variety sizes of ducks produces varying results depending on the weather: a low breeze day favours bigger ducks, high cross winds and slow water favours the little guys.

By contrast, Overton’s race is a community get together. In addition to the duck racing, there will be tombola, face painting, craft stalls, BBQ, bar, ice creams.

The race began in 2005 to be a one-off event to raise funds for the local community centre, St Mary’s Hall. Various types of events were considered for this — skittles nights, but a stroll by the river triggered the idea of a duck race. It did not take place the following year. It was greatly missed. It started up again in 2007. 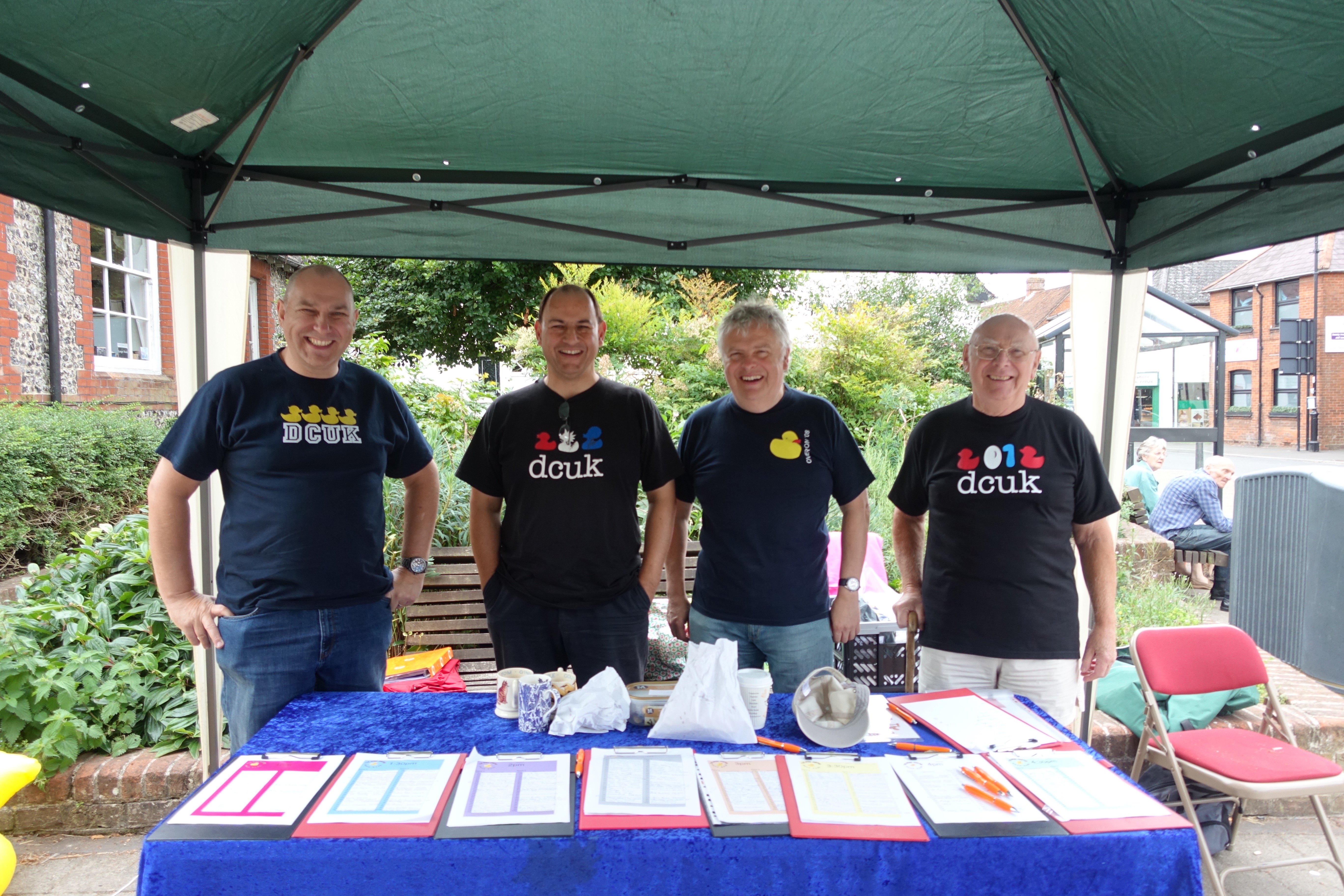 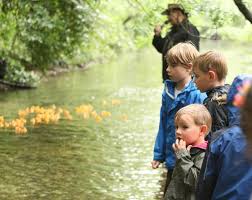 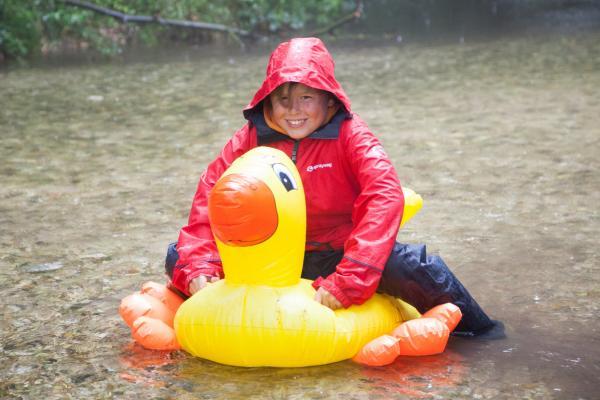