Emma, the first female telephone operator in the world, was hired on Septemer 1, 1878 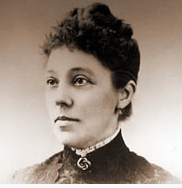 About her name, Emma commented once that, “I’m glad I my parents named me Emma and not Imma.” 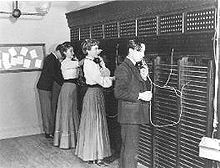 Women operations had to be unmarried, between the ages of seventeen and twenty-six, look prim and proper, and have arms long enough to reach the top of the tall telephone switchboard.

Like many other American businesses at the turn of the century, telephone companies discriminated against people from certain ethnic groups and races. African American and Jewish women were not allowed to become operators.