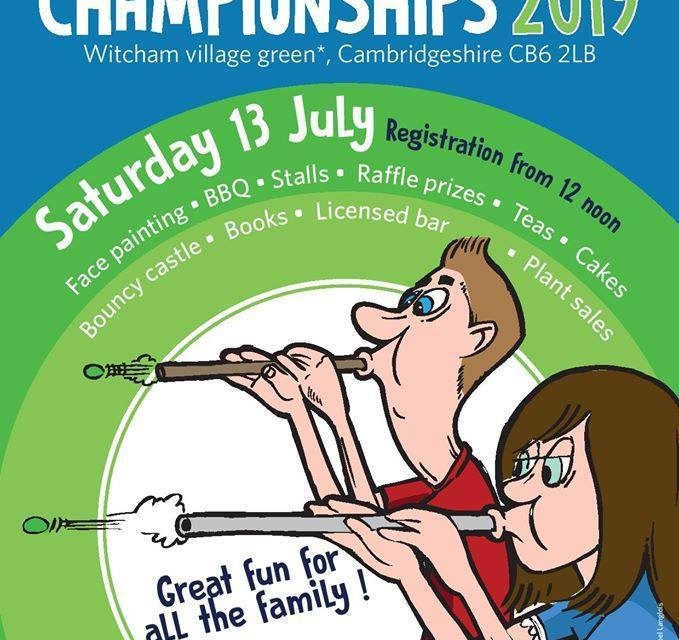 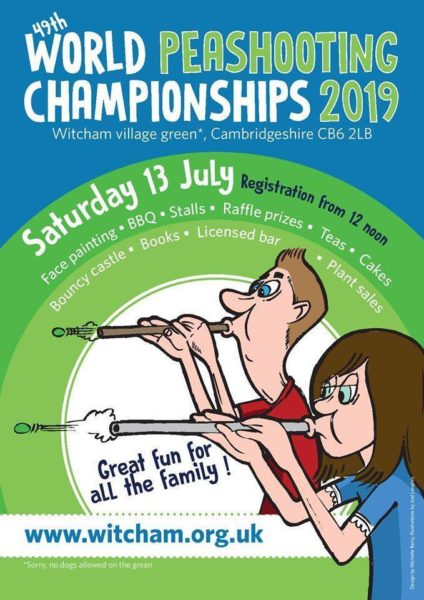 Second Saturday in July every year — this is the 49th year 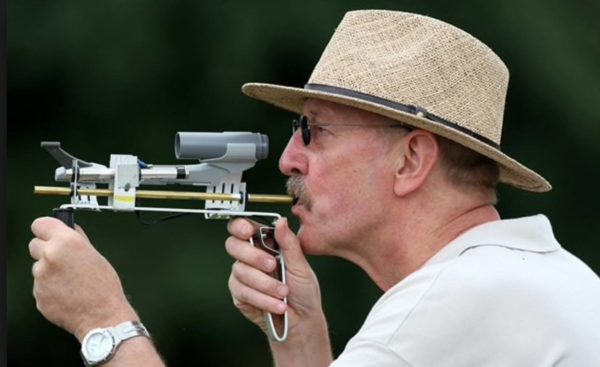 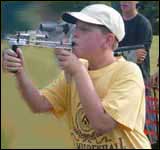 Secret to wining? “It’s all about selecting the right pea,” says former world champion George Hollis, a local from Witcham. 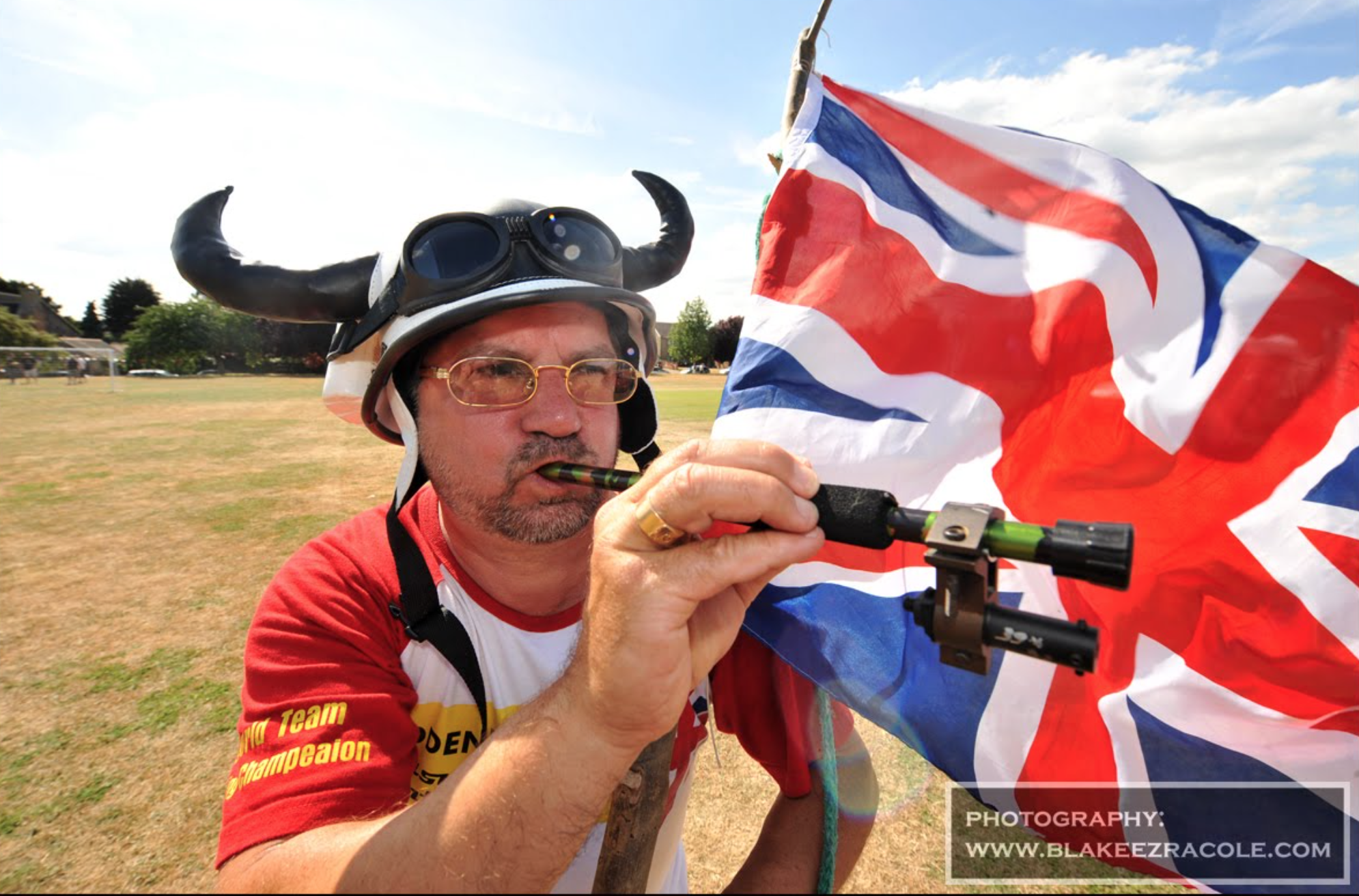