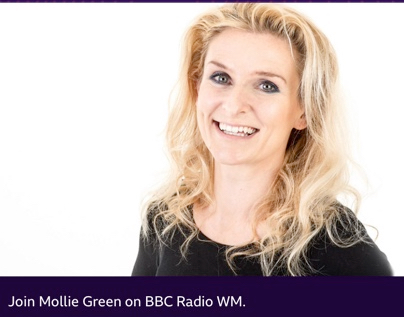 To listen to Jacky and Mollie, scroll down almost to the end — they are the penultimate item 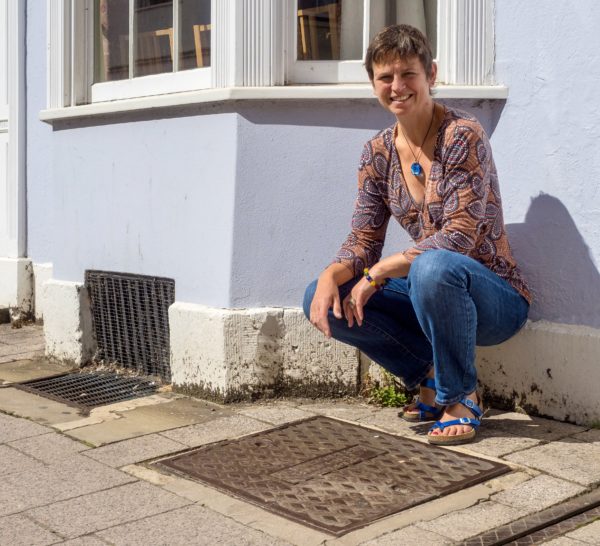 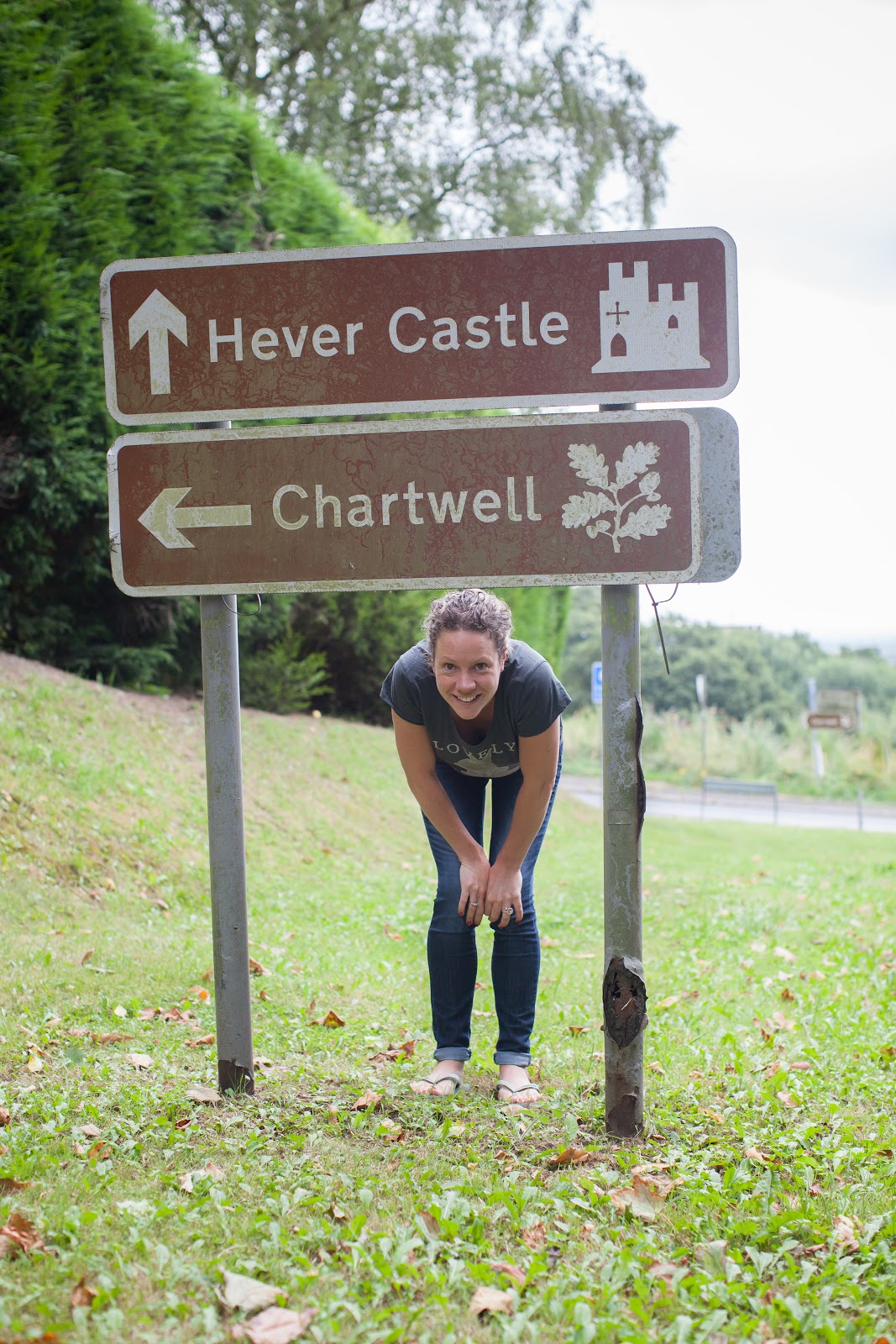 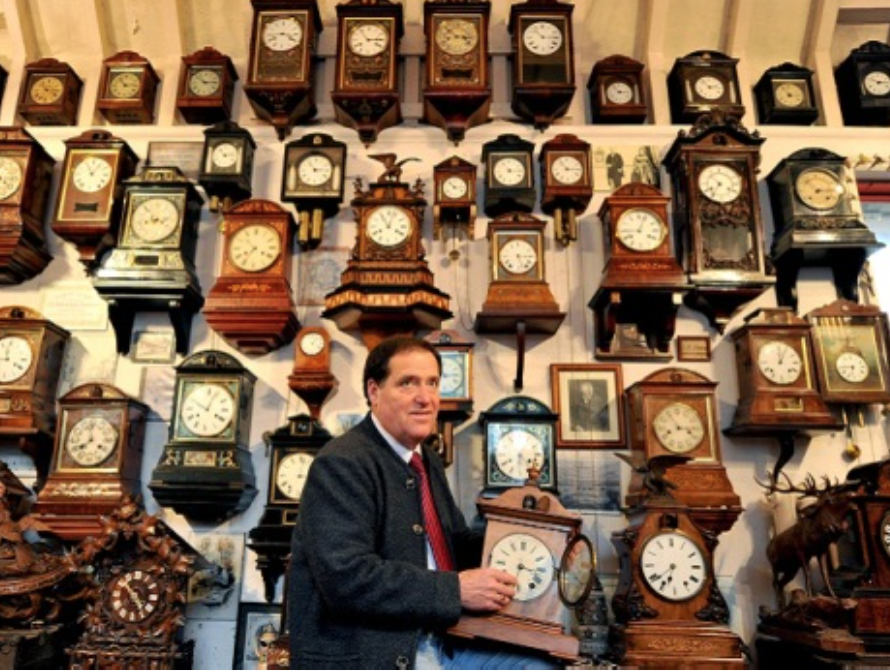 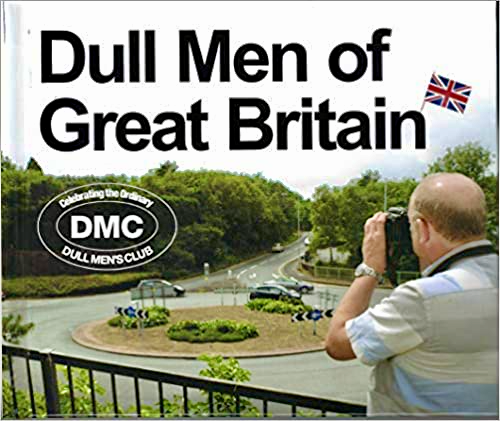 An eaelier interfiew of one of our dullsters — by Jim Fox, also on BBC Radio WM 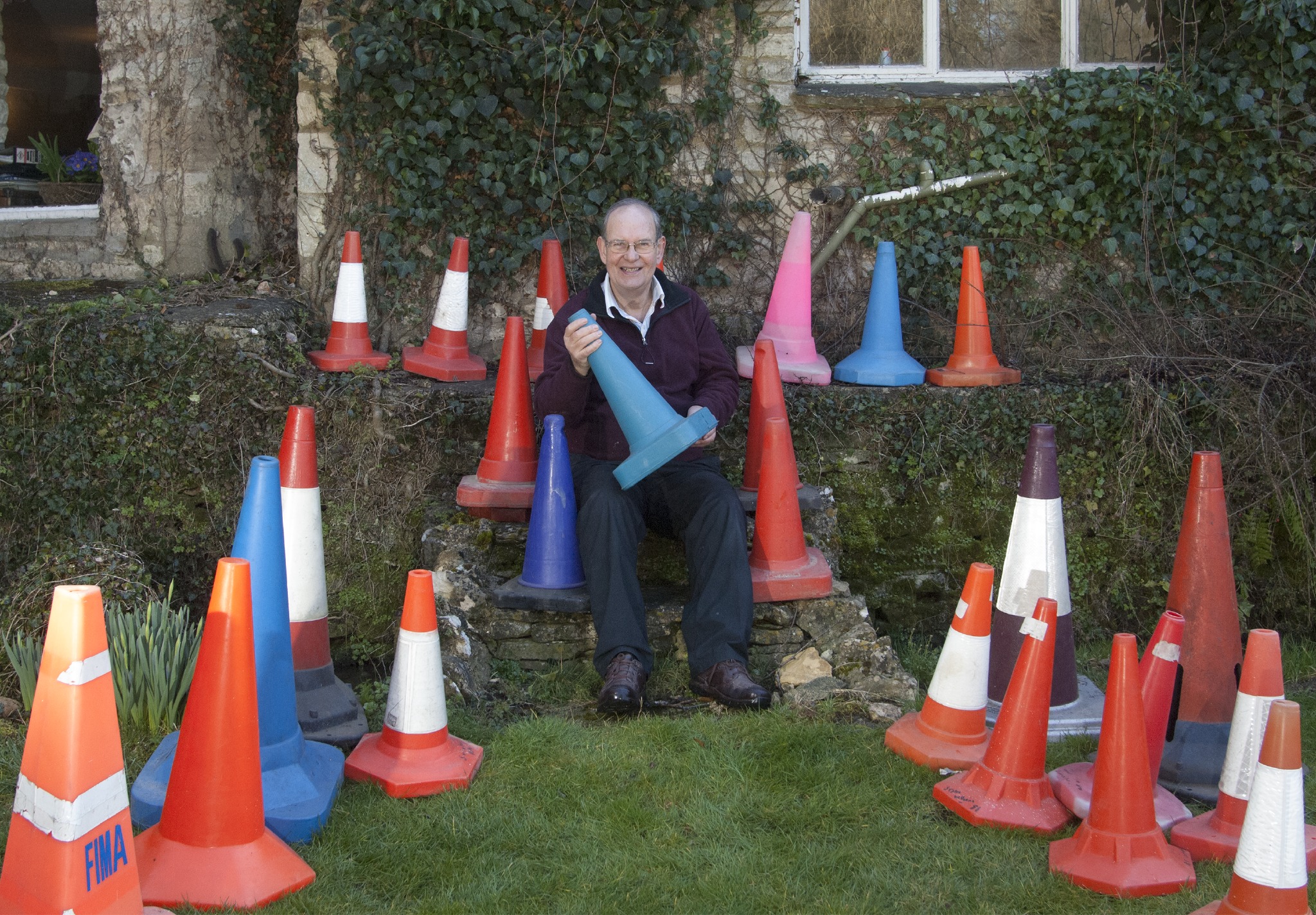 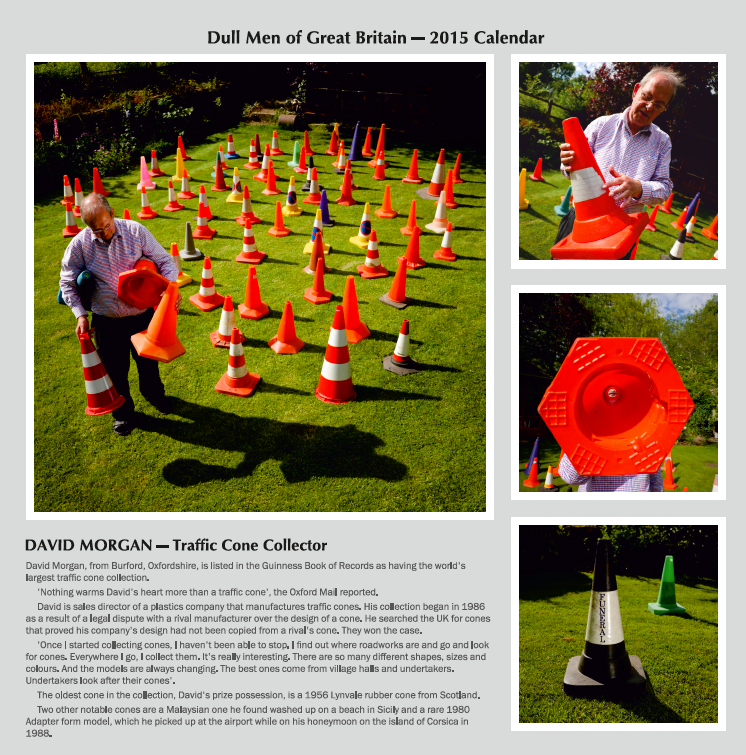