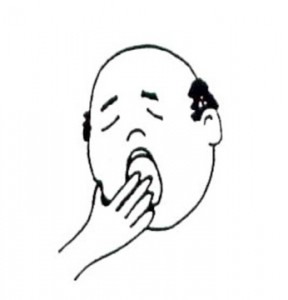 Once again we see a call for “dull”:

“We need to return the Fed to dullness and its chairman to obscurity” according to an article “Wanted: A Boring Leader for the Fed” in today’s New York Times.

The article is about the noisy, personality-driven feuding in public about finding a successor to Ben S. Bernanke, chairman of the Federal Reserve. The two leading contenders are Lawrence H. Summers, former Treasury secretary in the Clinton administration and adviser to President Obama, and Janet L. Yellen, also a Clinton administration veteran and now the Fed’s vice chairwoman.

The article points out “Perhaps the most important qualification for the next Fed leader is one all too rare in Washington: humility.”