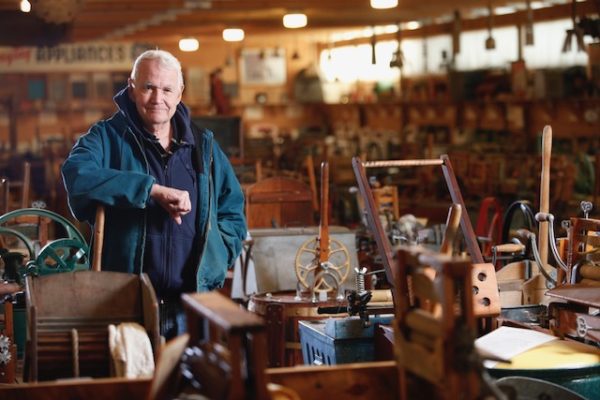 No one was more surprised when Lee Maxwell became obsessed with washing machines than his wife Barbara. “Up until then, he had been near enough to a washing machine to do laundry only once,” she said. “It was a disaster. All the whites came out pink.”

After retiring as a professor of electrical engineer at Colorado State University, Lee and Barbara bought a motor home and headed east to Maine to vacation and eat lobster. On the way, when in Iowa, they came across a farm auction. That’s where Lee bought his first antique washing machine, a Maytag.

They put the 200-pound machine on the roof of the motor home. By the time they got to Maine, three more machines had been added to the roof. Barbara feared the roof would cave in so they bought a trailer.

On the way back to Colorado, the trailer filled up so they bought a bigger trailer. Thirty washing machines arrived in Colorado.

What began as a whim had turned into an obsession. Lee was hooked. “It suited me just fine.” he said. “I needed a hobby. I didn’t hunt. I didn’t fish. I didn’t think I should try bungee jumping. I’m glad washing machines came along. I started restoring them.”

He now has 1,100 on display in the museum — 12,000 square feet of space in two large buildings next to their home north of Denver. All the machines work — after having been painstakingly disassembled, all parts repaired and cleaned, and reassembled.

With the advent of the pandemic, Lee has even more concentration time with his obsession.  “We’re in strict isolation in our rural home. We have no desire to come into contact with the pesky virus and perhaps interrupt our marriage of 68 years. Old and unusual washing machines will be even more exciting when the museum reopens.”

In 2000 he was awarded the Guinness World Record for the largest collection of antique washing machines.

“All aspects of this — hunting, restoring, demonstrating — have been fun. The most fun is ‘The Hunt.’ We’ve traveled throughout America as well as the UK and Australia. We’ve not only found washing machines; we’ve met some very grand people. 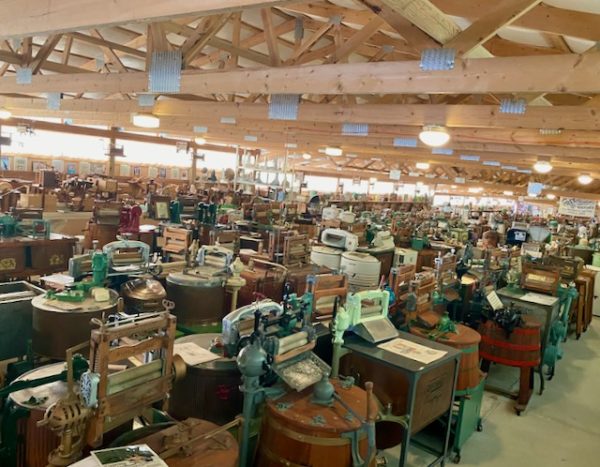 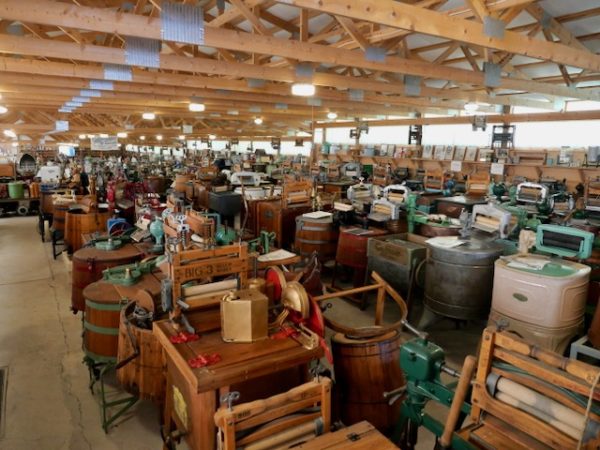 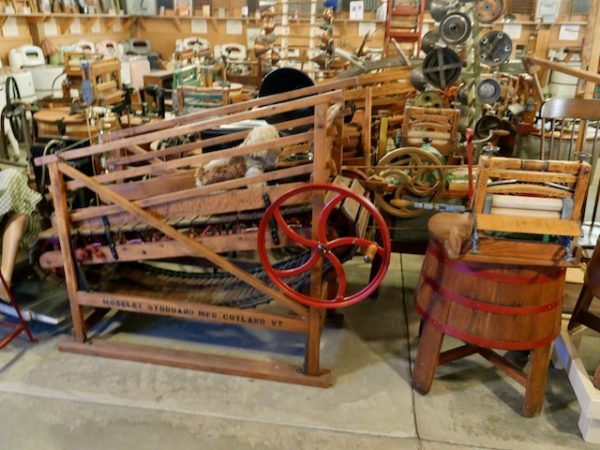 powered by dog on treadmill 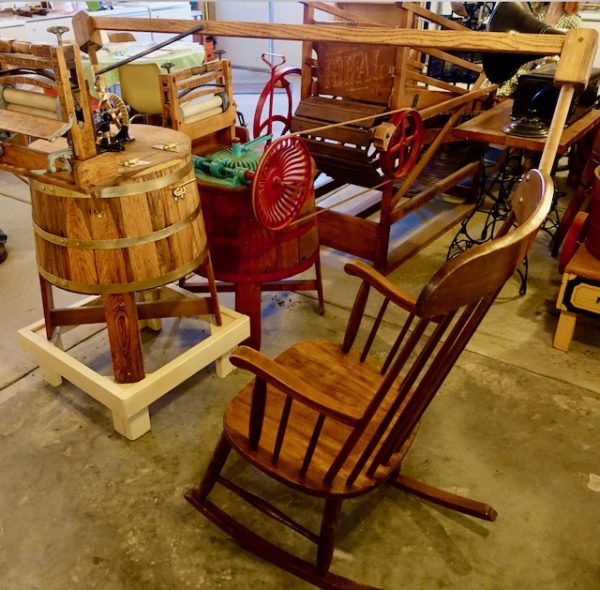 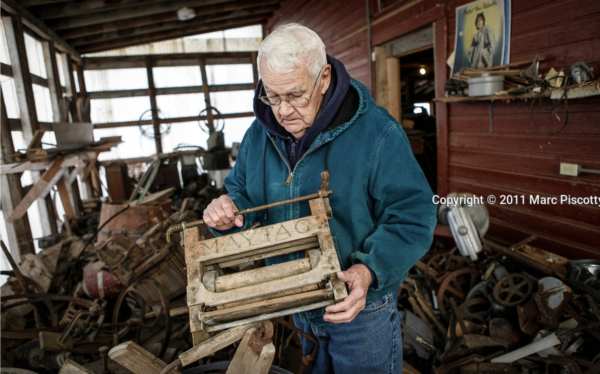 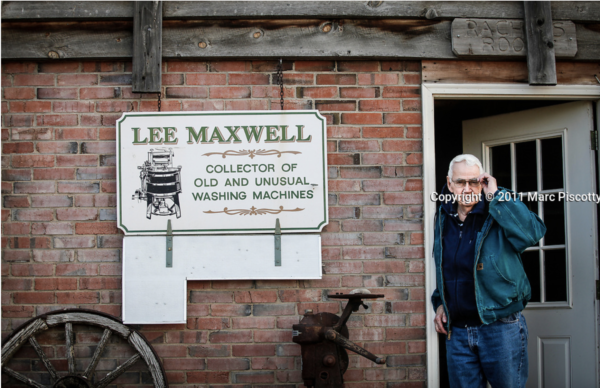