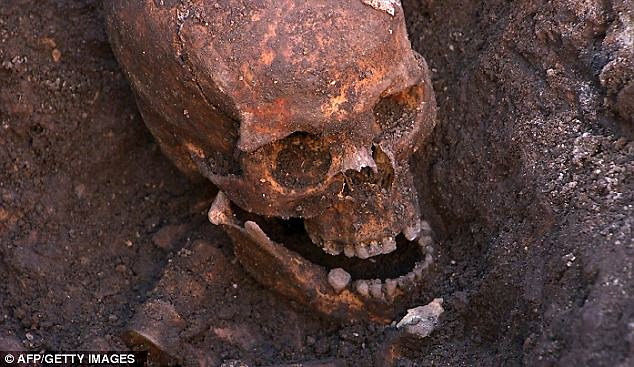 Proof that England is a safe place for dull men to be — where the most exciting news is discovering 528-year-old bones?

We’ve been able so far to cope with the excitement — by enjoying the jokes:

•  Richard III — good example that it sometimes takes ages to get out of a multi storey car park.

•  It’s sad that he died. But it’s nice to finally have closure.