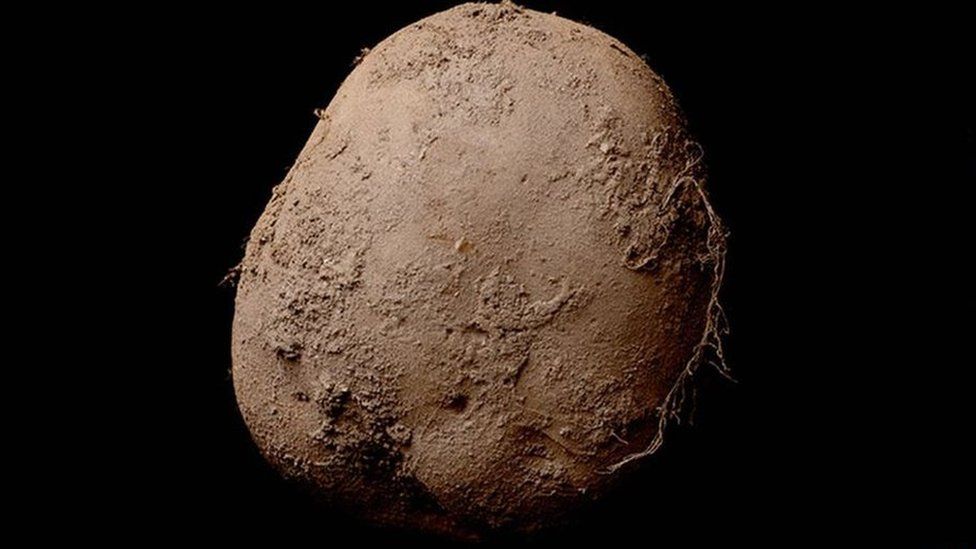 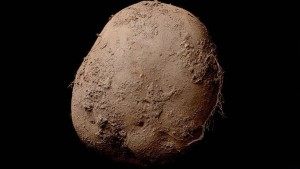 I saw this on the BBC News App and thought you should see it:

On the whole I prefer this to a picture of Johnny Depp. Potato photography is probably something we should support.

It’s difficult to imagine that a photo of something as ordinary as a potato can bring that much money.

But is that a potato? I kinda looks like a photo of Mars.

One of our members said “I’m looking at potatoes in a whole new light now. Each time I see a potato I wonder how much would a photo of that bring?”

How much would these photos we found on Google Images fetch? 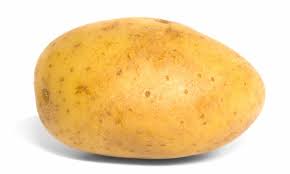 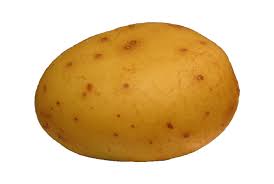 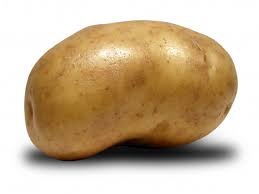 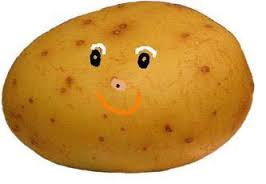