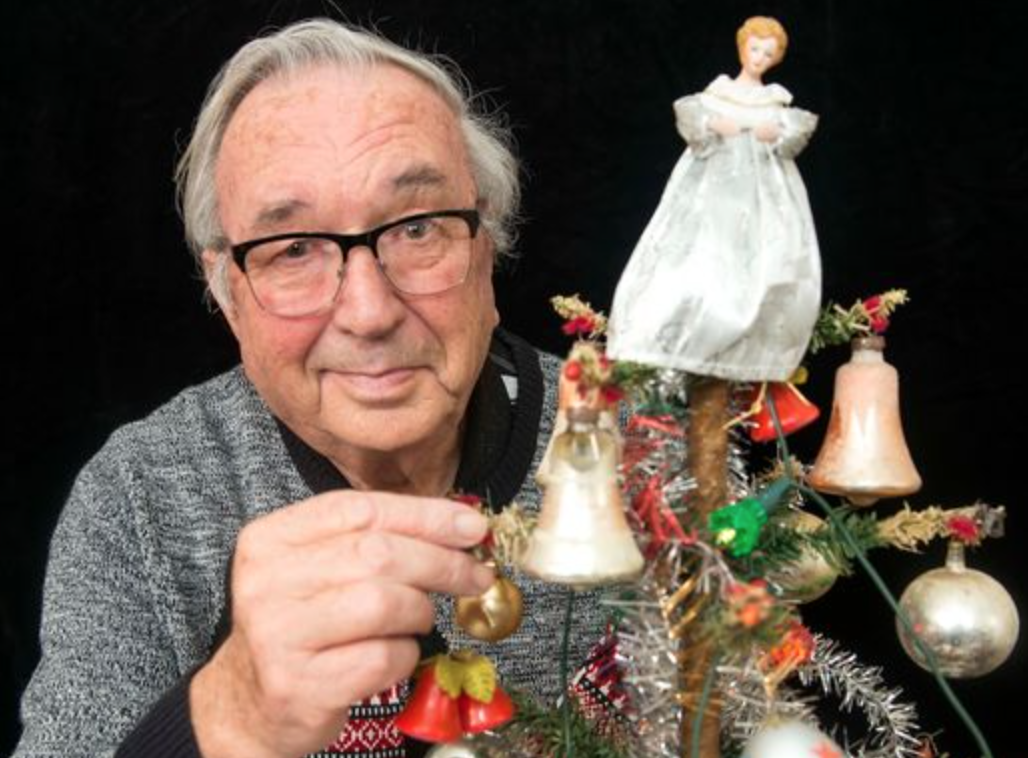 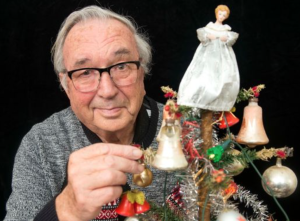 Continuity, consistency, stability — character traits we admire not only in people but in trees as well.

Derek Parker still has a tree his mother bought in 1937, the year he was born. The tree and Derek are 78 years old. The tree has survived seven moves of houses. It’s now resides with Derek and his wife Sybil in Crewkern, Somerset. 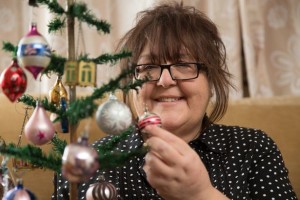 Even older is Kaye Ashton’s tree in Sheffield, South Yorkshire. Kaye’s tree is 95 years old. She’s the third-generation owner of the tree.

Kaye’s tree survived the Sheffield Blitz of Christmas 1941. It was damaged, but not severely, Sellotape was able to repair it. Some of the original pieces of tape are still on the tree. “I daren’t take them off,” Kaye says.

Both trees were bought at Woolworth. 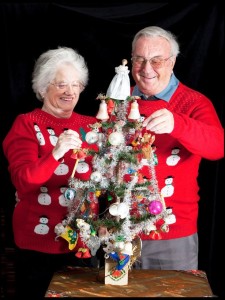 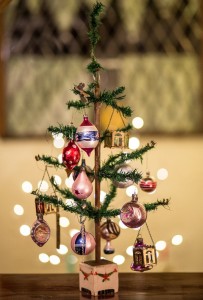 “Is this Britain’s oldest Christmas tree? 3ft Woolworths tree is 78 years old – and still has original decorations too” in the Mirror