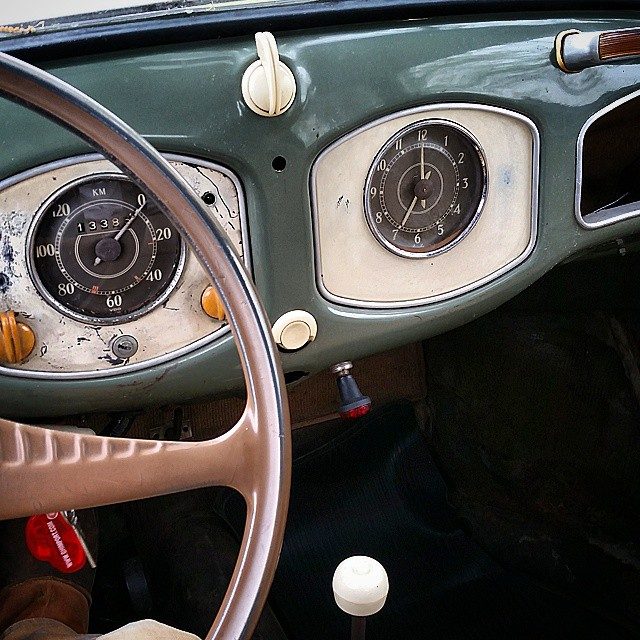 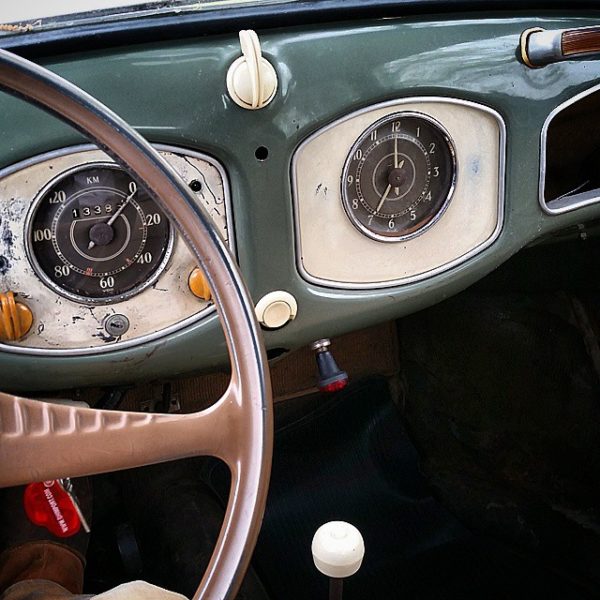 Its the day in 1847 William Clayton, a Mormon pioneer, invented his “Roadmometer.” He attached it to a wagon heading west to Utah.

Fasciation with our odometers

Some of our readers photograph their odometers at significant milage points. They post the photos on our Facebook group The Dull Club. We put repost them on this website in the category page titled Odometer Readings,

In ancient Greece, before mechanical odometers, distances were measured by “bematists” — specialists trained to measure distances by counting their steps.

Although they may have existed earlier, the first descriptions of odometers found so far are from the first century AD. 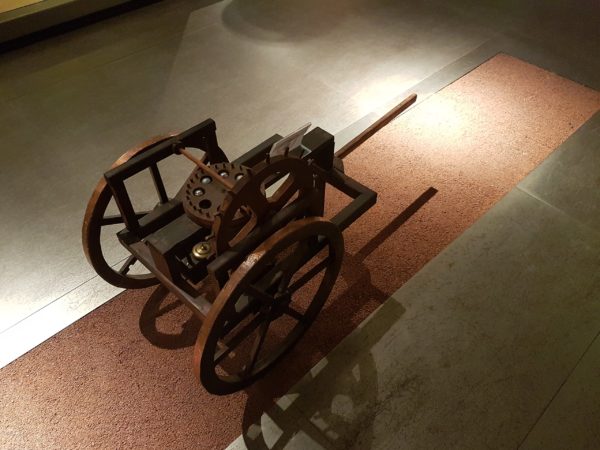 Model of odometer described by Hero of Alexandria (10 – 70 AD)

During the Han Dynasty in China, independent of what was happening in Greece and the Roman Empire, odometers were invented in China. 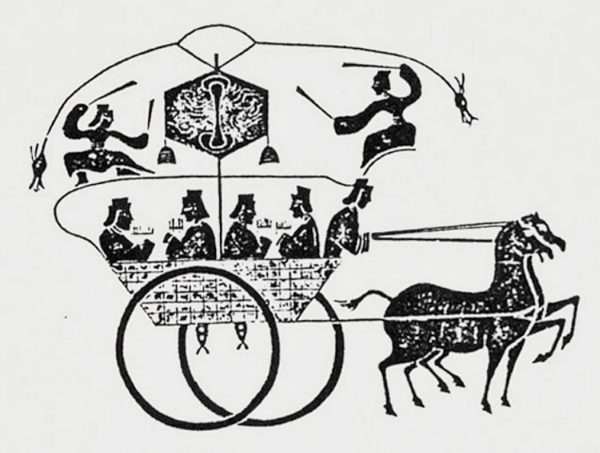 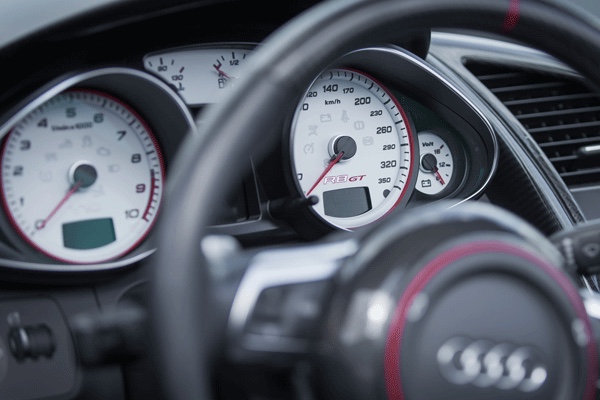