Moth Watching (more appealing for us than Bird Watching?) 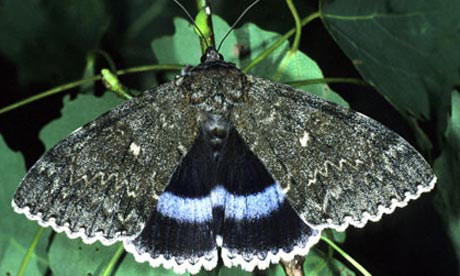 The Guardian newspaper suggests moth watching as an appealing alternative to the comparative excitement of bird watching.  Quote: “Most moths are small, brown and hard to identify.”  This sounds convincing to me.