As we were reading about “Perils of Perfection,” what came to mind were accidental inventions like penicillin, microwave ovens, Velcro, Ivory Soap.

Would not have been discovered if a petri dish had not been left uncovered.

Would not have been invented if an engineer working on radar technology at a Raytheon lab not left a Mr. Goodbar in pocket and noticed it had started to melt from the radar microwaves.

Would not have been invented has an inventor not gone for a hike with his dog. Both the inventor and the dog came back covered with burrs. The inventor studied the burr and found out why then clung onto him and his dog. 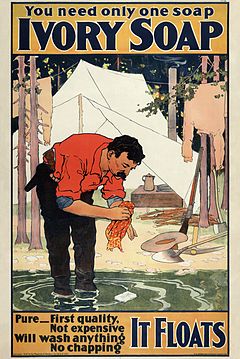 Would not have been discovered had a worker in a soap factory not left a machine on too long, which put too much air in the soap.