“A British adrenaline junkie has given a new meaning to the phrase ‘high tea'” is how The Telegraph describes it. In a 246-foot bungee jump, Simon Berry dunked a chocolate biscuit in a cup of tea. A Guinness World Record.

Although we dull men enjoy dunking our biscuits — it’s the kind of safe excitement we like — bungee dunking is definitely not the way we do it.

There are much safer ways to earn Guinness World Records as was done by three men in our book Dull Men of Great Britain: Celebrating the Ordinary (available on Amazon UK and Amazon USA): 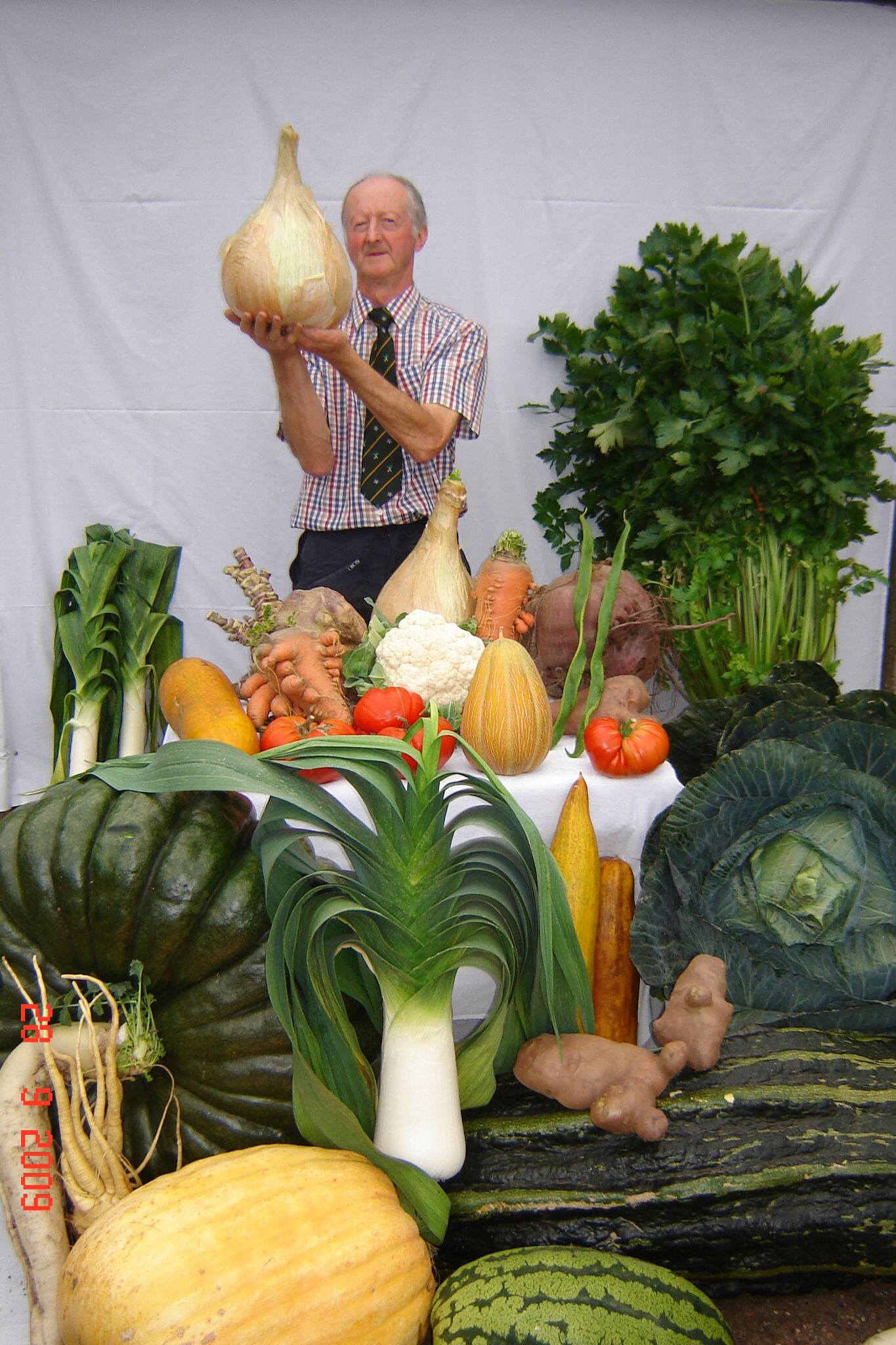 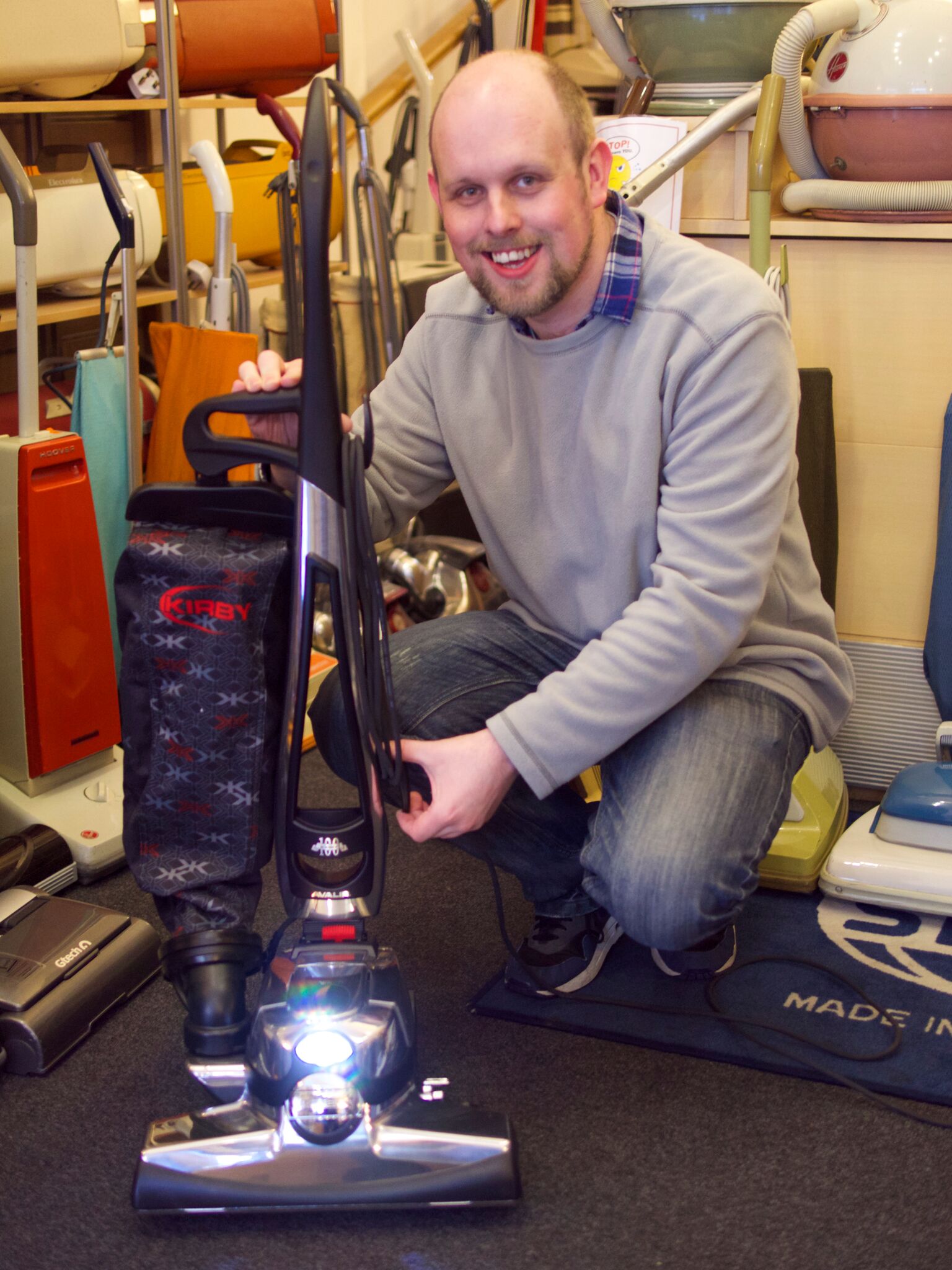 •  “From ‘bungee dunking’ a biscuit into a cup of tea from 230ft to performing magic while skydiving: The best and weirdest attempts of Guinness World Records Day” — Mail Online