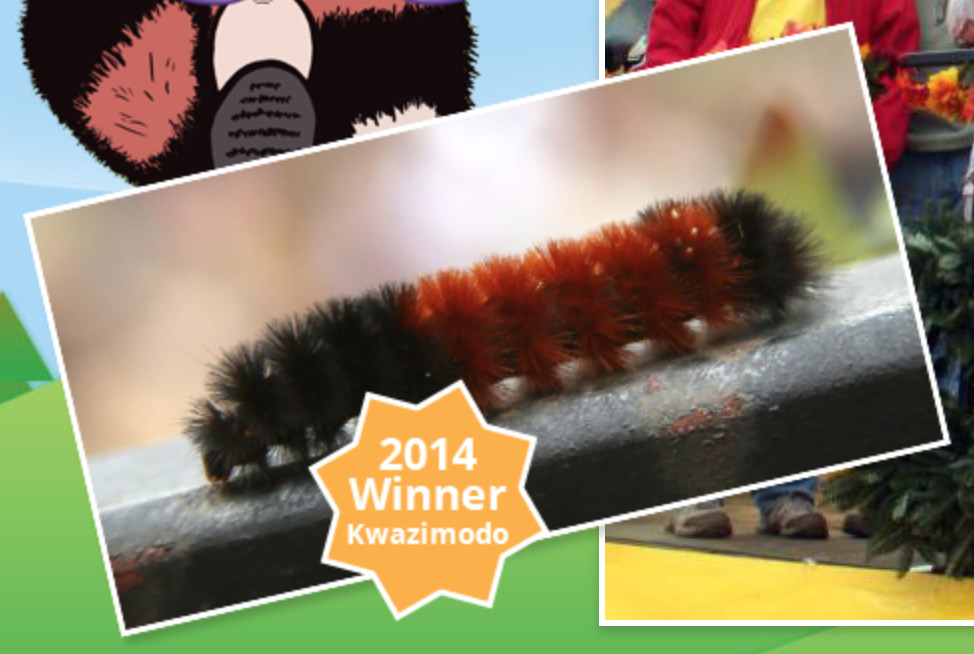 People who have been to this event speak of “the absurd euphoria when watching woolly worms racing up a string” — safe excitement indeed.

The winning worm on Saturday is declared the official winter forecaster. The Sunday worm races are for prestige, fun, and small prizes.

The color of the worm’s thirteen body segments forecast the severity of upcoming winter. Reported accuracy rates range from 80 to 85%..

No pets except woolly worms are allowed. 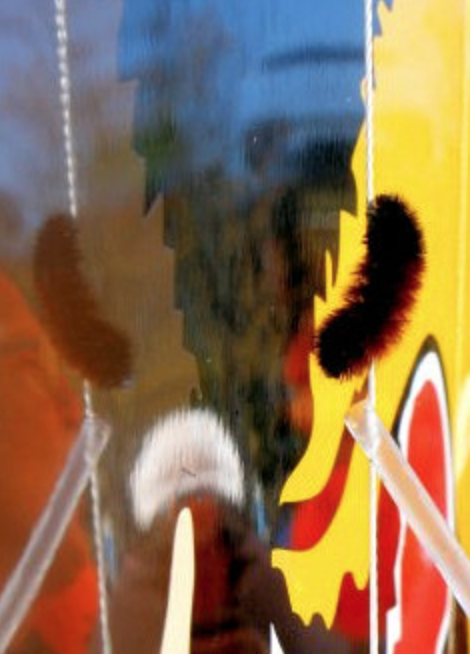